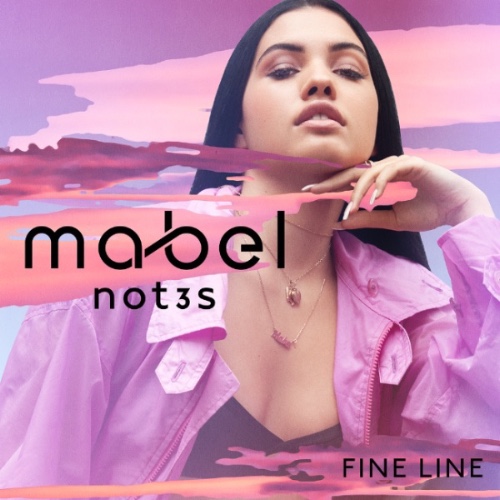 Mabel has premiered her brand new single, ‘Fine Line’ (ft. Not3s), which is now available on Polydor Records. She has also confirmed details of a UK and European headline tour, as well as the invitation to open for Harry Styles on a run of dates this spring.

Full of attitude, energy and seemingly buoyed by the confidence of a breakthrough twelve months, ‘Fine Line’ begins Mabel’s 2018 with a bang. Teaming up once again with Not3s – the BBC Sound of 2018 nominated rapper whose new, Top-20 single, ‘My Lover’, Mabel also features on – ‘Fine Line’ soundtracks those crossroad moments in a budding romance whilst urging women to take the wheel. “Fine Line,” says Mabel, “is a playful track that I wrote about that fun phase at the beginning of a relationship when you’re trying to figure each other out. It’s about getting lost in something without losing yourself completely and how that’s exciting but also dangerous.”