One of Holland’s finest bands My Baby have released their new single ‘Make A Hundred’, the third single taken from their latest album ‘Prehistoric Rhythm’.

It hasn’t taken long for Amsterdam-based psychedelic, shamanic trio My Baby’s swampy blues and funk-inflected sound to cast a formidable spell, taking the world by storm. The band are now excited to confirm a UK headline tour. 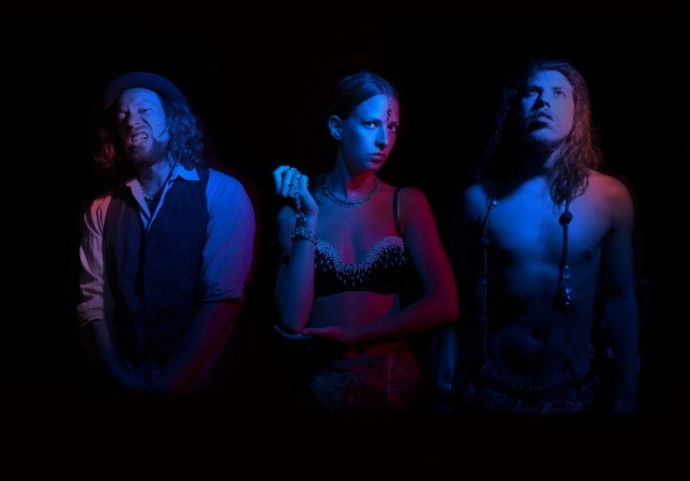