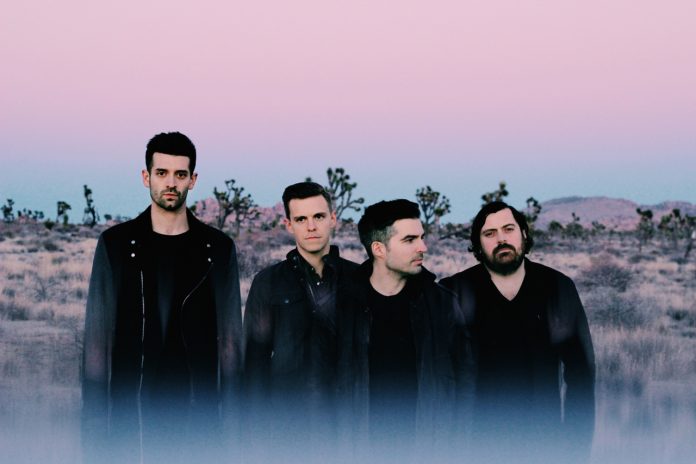 ‘Let’s Disappear’ can be “interpreted in different ways, both sad and optimistic, but it’s main message is one of hope’” according to frontman Nathan Nicholson, and the single comes backed with a darker, alternative version of the track, one that feels altogether more anxious and worried – “the other side of the coin of that same dream of escape”, as well as a Spanish language version.

Now in their fifteenth year as a band, ‘Ocean by Ocean’ is quite simply The Boxer Rebellion’s most complete record to date. Followed up by new EP ‘Waves & Waves’, featuring alternative versions of key album tracks, the band will be taking the record on the road for some very special US & UK dates in late 2016. Tickets for all dates are on sale now with all upcoming dates below.

Tickets for all shows HERE