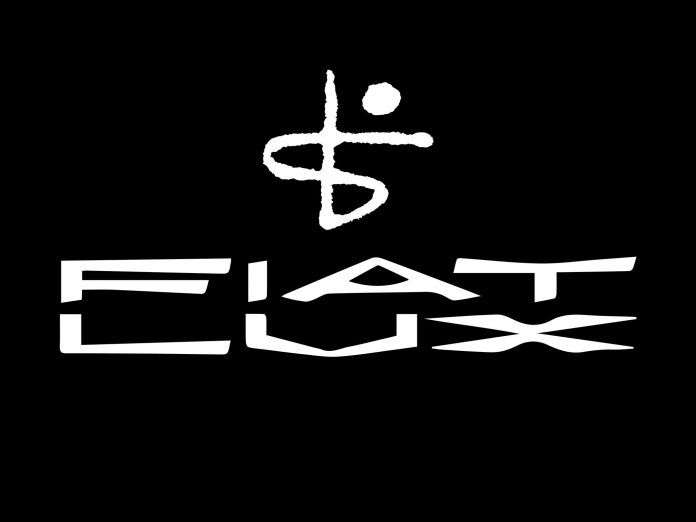 After a further Covid 19 postponement of their next live concert, electropop trio Fiat Lux have decided to mark Saturday May 15th, the day they should have played in Halifax, by streaming a long form video of their 2019 Comeback show.

“Live at St Clements Bradford 19 10 19” saw a full film crew chronicle the first concert performance by Fiat Lux since 1984. We were at the gig and reviewed it.

The venue was an inner city church which boasts a treasury of Victorian Arts & Crafts Morris & Co decorations including Burne- Jones wall paintings and carvings which particularly appealed to the band’s sense of the visual and feature in the footage . The plan was to make a future DVD release but the stream idea came about because of the pandemic, as multi-instrumentalist David P Crickmore explains: “We did think about doing a live stream performance without an audience, but then we realised we already had this footage in the can and its significance as our first live concert this century gave it more weight”. For singer Steve Wright it was a big night: “It was the first time I’d uttered a note live since 1984, so I do, understandably, look a bit tentative in some of the shots but somehow it turned into a magical evening that was hailed as a success and has since spurred us on to do more”.

It is planned to make the footage available free to view via a YouTube Premier at 2000hrs BST on Saturday 15th May. Fiat Lux will be using the event to seek voluntary donations for The Anchor Project which is a wellbeing charity which operates from St Clements church where the concert was staged.

The 1980s band’s original members Steve Wright and David P Crickmore had reformed in 2017 around reissue interest from Cherry Red and Universal Records and 2019 was a significant year which saw a new Best Of “Hired History Plus”, a brand new album “Saved Symmetry” and the first release on vinyl of their lost 1985 “Ark Of Embers” LP. The year culminated in a return to the stage with Will Howard replacing the late Ian Nelson on sax and keyboards to complete the live line up. Live bookings were coming in steadily until Lockdown took its inevitable toll.

Fiat Lux are launching the film premier via their Facebook page www.facebook.com/Fiatluxofficial