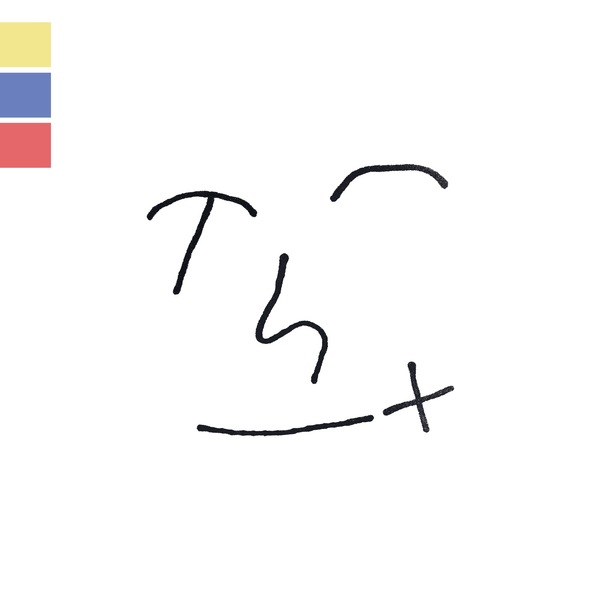 This is the first in an occasional feature – ‘There’s A World Out There’ in which we will choose things to review – albums, singles, gigs – that we like and feel are worth a listen – but are not made or played in Yorkshire. It’s as simple as that.

When I first listened to some of the tracks on ‘Thx’ I thought it naive (and I say this in terms of the music) and just too eclectically DIY, going back – and I’m glad I did – I still found it naive and eclectric but it had a depth, a depth that I found engaging. We’ll get to the music but first some information. Lomelda is the name that Hannah Read chooses to perform under. Hannah Read is a songwriter from Texas.

‘Interstate Vision’ – the first song on the album – is the one that, on my second time around, grabbed me. Well perhaps grabbed is too strong a word, perhaps wormed it’s restrained way into my head would be a better way of describing it. It helps that in some ways it reminded me of The Cowboy Junkies with it’s gentle low key melody, the vocals drawing you in. Those vocals by the way are on the edge of falling apart. This song has the sound of something that you just know already.

If you think you now have the measure of Lomelda, think again my friend ‘Bam Sha Klam’ introduces electric guitar upfront. It’s ragged, shambling. The drumming bears very little relation to the rest of the track. It builds and then it drops into a weird echo-y section to fade that is just strangely charming. ‘From Here’ features more electric guitar in a song which is almost conventional. Although the guitar is delightfully warped. It’s Americana if you will but Americana through a lens of slightly out-there West Coast psychedelia.

‘Thx’ returns to an acoustic led vibe, but it’s warped. It’s folk but folk with an Incredible String Band feel. ‘Out There’ could be something done by one of those Laurel Canyon singer/songwriters but again it has that Lomelda touch of warp. It’s all off-kilter. But the whole is captivating.

The title of ‘Far Out’ is somewhat slightly misleading. Far from being ‘far out maaannn’ it’s actually a string led ballad, although it’s ragged, it’s somewhat rambling. But what it isn’t is indulgent. It’s incredibly clever.

‘Nvr’ starts with a simple drum and guitar figure. Hannah’s vocals are simple, unadorned. And then it starts to build. Gradually there’s a dirty sound that comes at you. We might describe this as a drone, but it’s more than that, and then there’s piano. This sounds like a mess, it isn’t.

And what comes next? It’s a country ballad ‘Nervous Driver’. Yes, it has these off-key moments, this time in the shape of a piano. What this may sound like is a simple tale of being a nervous driver but this isn’t clearly what the song is about. ‘Mostly M.E.’ (and no that isn’t a typo, that’s how it’s spelt) is perhaps the most conventional song on the album. There’s no warp, no off-kilter moments. It’s beautiful.

And finally ‘Only World’. The intro features a slightly out of tune piano, but this is only the start of it. This is like everything that’s gone before added together. It’s epic, it’s layered, it soars. It’s wonderfully intoxicating. 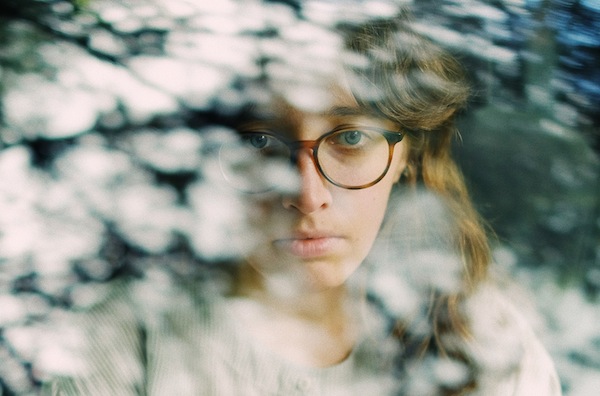 Hannah is a songwriter who goes very much her own way. Her music can’t be put into an easy niche. When you think you’ve got it sussed, she goes and switches direction. Her music is strange at times, always slightly warped, ragged. But what comes through is her spirit. This music is meant, it’s real and organic.

‘Thx’ is out now and available from Double Double Whammy