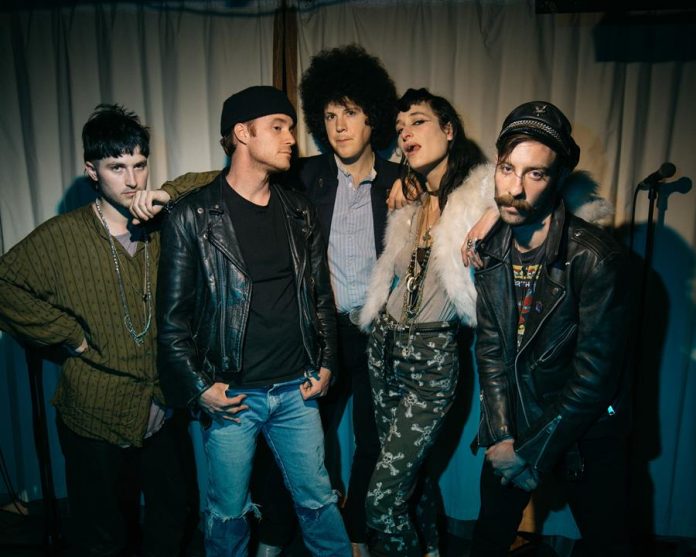 Atlanta flower punk pioneers Black Lips are rolling on. After their headlining appearance at Reading & Leeds this summer, the band start a number of UK dates.

Earlier this year through Vice Records, Black Lips released ‘Satan’s Graffiti or God’s Art?’. Produced by Sean Lennon at his studio compound in upstate New York throughout 2016, the album is the group’s most musically evolved to date, while still staying true to their original blistering take on fuzzy, dirty rock n’ roll.

During the recording the band isolated themselves from the outside world, infusing the album with a focused liveliness similar to the spirit that brought them together in the first place. On ‘Satan’s Graffiti or God’s Art?’ founding members Cole Alexander and Jared Swilley teamed with former guitarist Jack Hines (who played in the group from 2002-2004) and recent additions Oakley Munson on drums and Zumi Rosow on saxophone. The album also features contributions by Saul Adamczewski of Fat White Family and guest vocals by Yoko Ono.