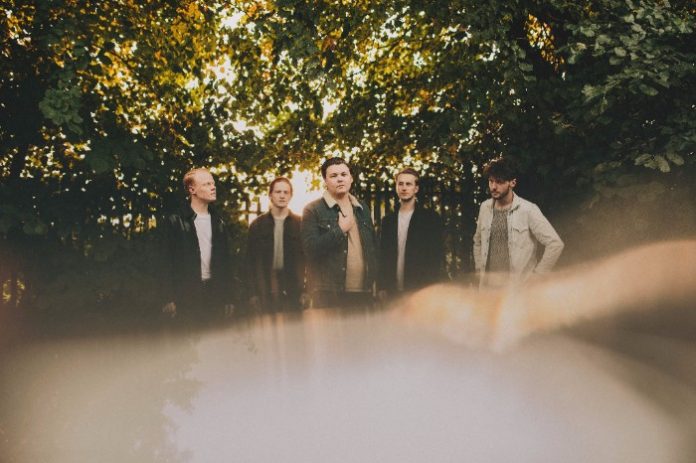 Following the announcement of their first London headline show, Leeds band FIZZY BLOOD have upgraded to a full UK headline tour in February 2018.

Tickets are on sale now at https://fizzyblood.officialstore.co.uk/Live

“Going on a run of UK headline shows will be a very special moment for us and hopefully for the fans that we’ve picked up across numerous support tours over the last couple of years” says vocalist and guitarist Benji Inkley, ” We’ll be playing songs old and new, as well as adding our own element of visual production for tour. This will be the most complete Fizzy Blood live experience to date.”

The rest of 2017 has seen FIZZY BLOOD on an never-ending live circuit, with highlights including support to While She Sleeps and Arcane Roots, alongside The Great Escape, Camden Rocks, Liverpool Sound City, Download, 2000 Trees and Reading & Leeds festivals.

Having just wrapped up a UK headline tour with Dinosaur Pile-Up and Demob Happy, alongside appearing at Jamie Lenman’s Lenmania Festival over the weekend, the five-piece are hiding away in the studio to work on new music for 2018. Watch this space for further news.