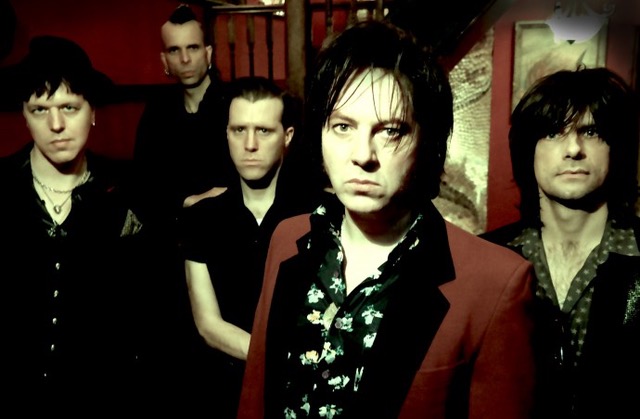 Jim Jones & The Righteous Mind have announced tour dates in the UK and Europe in support of their debut album ‘Super Natural’. Recorded and mixed at London’s Space Eko East Studio, Super Natural comes out on 12th May 2017 and will be available in CD, vinyl and download formats on the band’s own label MaSonic (under license to Hound Gawd! Records). Singer/guitarist Jim Jones’s distinctive and esteemed musical history has spanned several incarnations including The Jim Jones Revue, Black Moses and Thee Hypnotics. Jim Jones & The Righteous Mind, the latest manifestation of Jones’s ever evolving sonic vision, is his most expansive and ambitious musical effort to date.