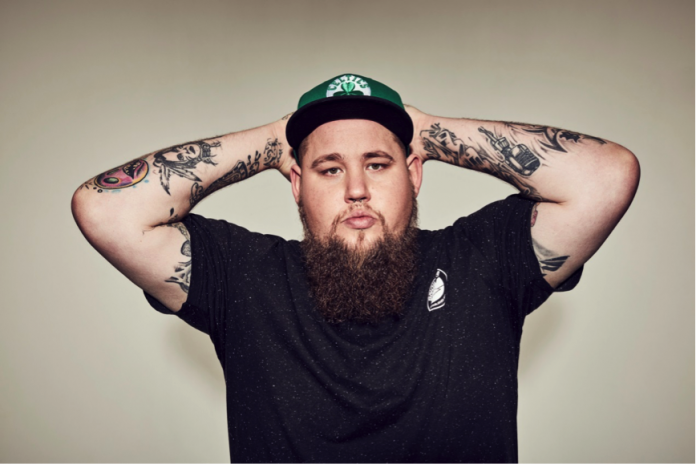 Rory Graham (aka Rag’n’Bone Man) will embark on his biggest headline tour to date next April – including 22nd April O2 Ritz, Manchester.

Last week, Rag’n’Bone Man announced the release of his highly anticipated debut album Human, out on February 10 on Columbia Records / Best Laid Plans. News of the album came as Rory was shortlisted for the prestigious 2017 BRITs Critics’ Choice Award alongside Dua Lipa and Anne-Marie. Having previously been won by the likes of Adele, Sam Smith and Emilie Sande, the winner will be announced on Thursday December 8.

His single Human has now been certified Gold in 7 countries, streamed 45 million times and hit the number 1 spot on iTunes in 25 countries. Having been added to all the major radio playlists here in the UK Human is this week’s number 1 trending track in the UK and is currently sitting at number 2 on the iTunes chart.

The phenomenal success of his single Human around the globe follows years of relentless performing for Rory. At the age of just 15 he started rapping in his hometown of Uckfield and then at 19, encouraged by his father, started singing at local blues nights. His combined love for blues and rap soon developed into something bigger, when he joined Brighton’s hip-hop crew The Rum Committee, regularly travelling up to London to play hip-hop nights in Brixton. The releases of his Blues Town, Wolves and Disfigured EPs earned him huge crowds across the country, firming a dedicated fan base incredibly early on in his career.