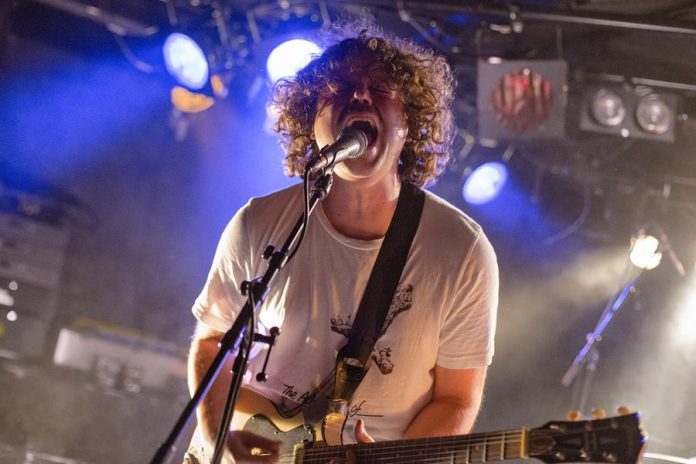 Spielbergs will be returning to the UK for another run of headline live dates this September. Having packed out venues up and down the country during their first ever UK appearances earlier this year – in support of their debut album ‘This Is Not The End’ – the indie-rock trio will follow their upcoming summer festival dates with a string of club shows through September. Full dates are below.

Tickets go on sale this Friday 26th April at 10am and can be purchased here.

Spielbergs are also set to appear at Hit The North, Live At Leeds, and 2000 Trees, before further shows in Sweden and Norway, as well as upcoming UK support dates in London and Brighton with Foxing.

Spielbergs’ debut album ‘This Is Not The End’ is out now on By The Time It Gets Dark. Catch the vinyl album re-press, and other formats, here:
Official Store and Bandcamp