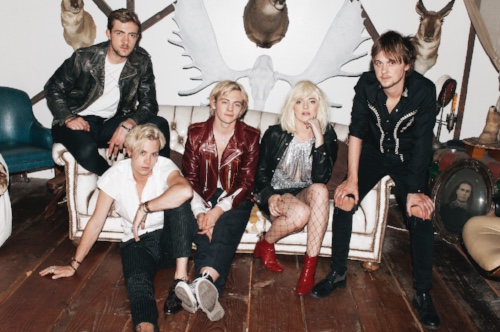 Supporting the release of their new EP, New Addictions, pop-rock group R5 have announced the UK leg of their New Addictions world tour. The European leg, featuring special guest Ryland, will take the band to 27 cities in 15 countries with their final show happening in Warsaw, Poland, on October 22. This marks the band’s third European tour since the release of their debut album in 2013.

R5 are earning kudos for their recently released EP, ‘New Addictions‘ (Hollywood Records). R5 recently released the video for first track, ‘If’ which was directed by Michael Borden and pays homage to famous movie scenes from “Risky Business,” “Pulp Fiction,” “Boogie Nights” and “Goodfellas,” among others.