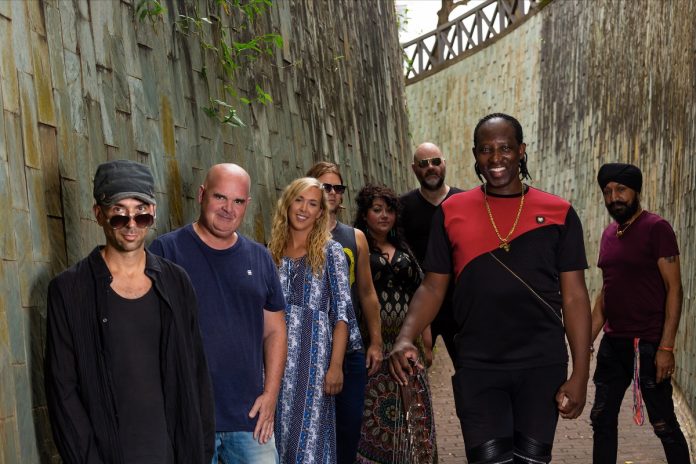 With two Grammy nominations and over a million album sales to date, Afro Celt Sound System have announced a five-date club tour this September to promote their new album ‘Flight’ (released November 2018), with the band bringing their exhilarating live shows to Portsmouth, Cardiff, Exeter, Nottingham and Holmfirth.

This European and African based collective have been a ground-breaking force in music ever since their start in 1995, bringing together talented and like-minded artists from across the globe and forging a reputation for their breath-taking shows along the way. With 5 albums under their belt, two Grammy nominations, and an immense history of touring, along with collaborations with the likes of Peter Gabriel, Robert Plant, and Sinéad O’Connor, Afro Celt Sound System are excited to bring their innovative sound back to the stage.

For tickets and more information go to www.myticket.co.uk