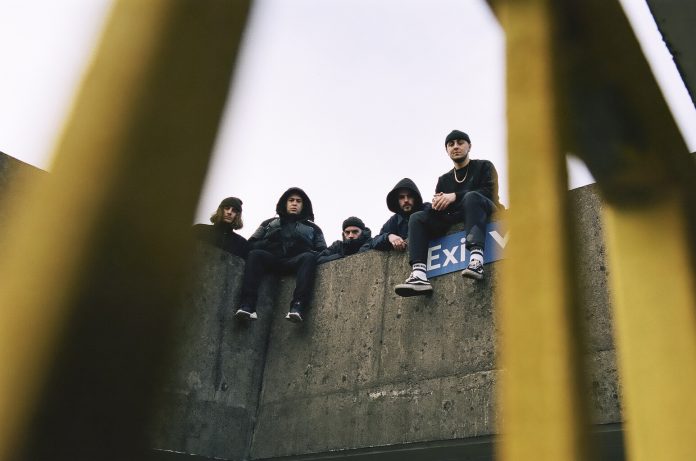 Astroid Boys have announced their UK headline tour kicking off in March 2018!

2017 saw Astroid Boys release their debut album ‘Broke’, receiving great support from Radio 1’s Huw Stephens, Annie Mac and Target! Their aim when starting the band was to create something new and exciting which they have certainly done and translated perfectly on their debut album. Broke details the thoughts and feelings of a generation who feel unheard and ignored. Astroid Boys took this as an opportunity to really demonstrate their ability to merge two rebellious genres into something of their very own creation.

With the band sitting comfortably between grime and punk/hardcore, their sound fuses together multiple sub-cultures and perspectives—a growth that defines them less as a band and more as a voice for the youth which they will be taking across the UK this coming spring.

Not many artists can say they’ve supported Trash Talk and Deez Nuts, as well as Public Enemy, Grandmaster Flash, Skepta and Stormzy, but Astroid Boys have taken their live show to the urban and metal scenes across the UK. Along with an impressive list of tour supports under their belt, they’ve played at Reading & Leeds Festival, Download, Boomtown, Latitude festivals and T in the Park.