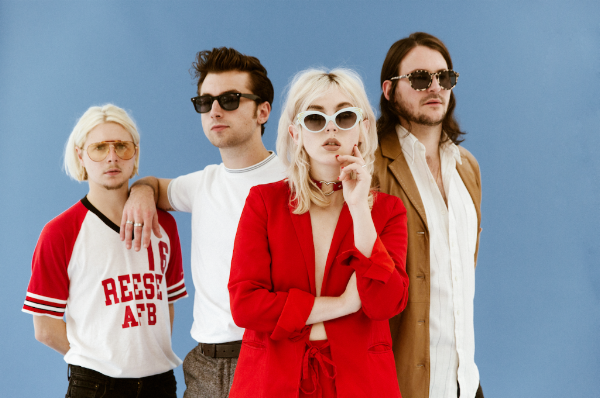 Black Honey have announced a fresh handful of tour dates for May.

The Brighton four-piece ended 2017 on a high, supporting long-term friends Royal Blood on their massive UK arena tour, playing to their biggest crowds to date. Since then, they’ve been holed up in their studio putting the finishing touches on their hotly anticipated debut album – releasing a teaser track ‘Dig’ earlier this year.

But never ones to sit still, they have now announced a return to the road with a 6-stop run of headline dates across the UK, playing some of the cities they have yet to grace. Kicking off in Hull on the 9th May, they will travel across the country before playing a closing show in Portsmouth on the 15th. No doubt they will be showcasing some brand new music in the live arena – where they have always thrived, these shows are not to be missed. See full dates below.