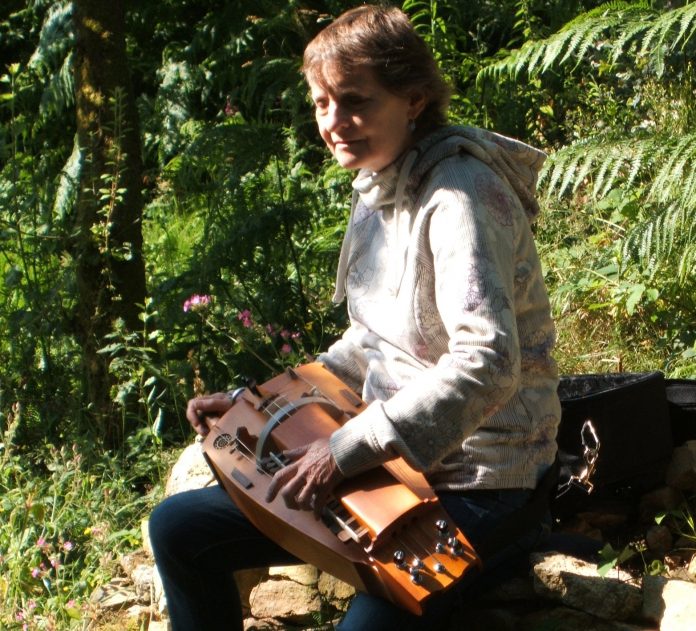 Toni’s newest album, which consists of twelve new songs, will be launched at the mini-fest where she’ll show off her incredible multi-instrumental skills by performing with the bouzouki, guitar, Appalachian dulcimer and hurdy gurdy.

Toni has a reputation on the folk scene which is unparalleled anywhere else and has been performing at folk clubs and festivals in the UK and Germany, as well as on television and radio, for years. Her previous albums such as Tune on a Shady Beach and Where I Come From have received rave reviews with many dubbing her as the voice of folk music.

Toni Bunnell says “I am thrilled to be performing at the mini-fest, which will help enormously to support the charity which York’s Little Festival of Live Music has chosen to support. I am also delighted to be launching my latest album in one of my favourite venues in York”. 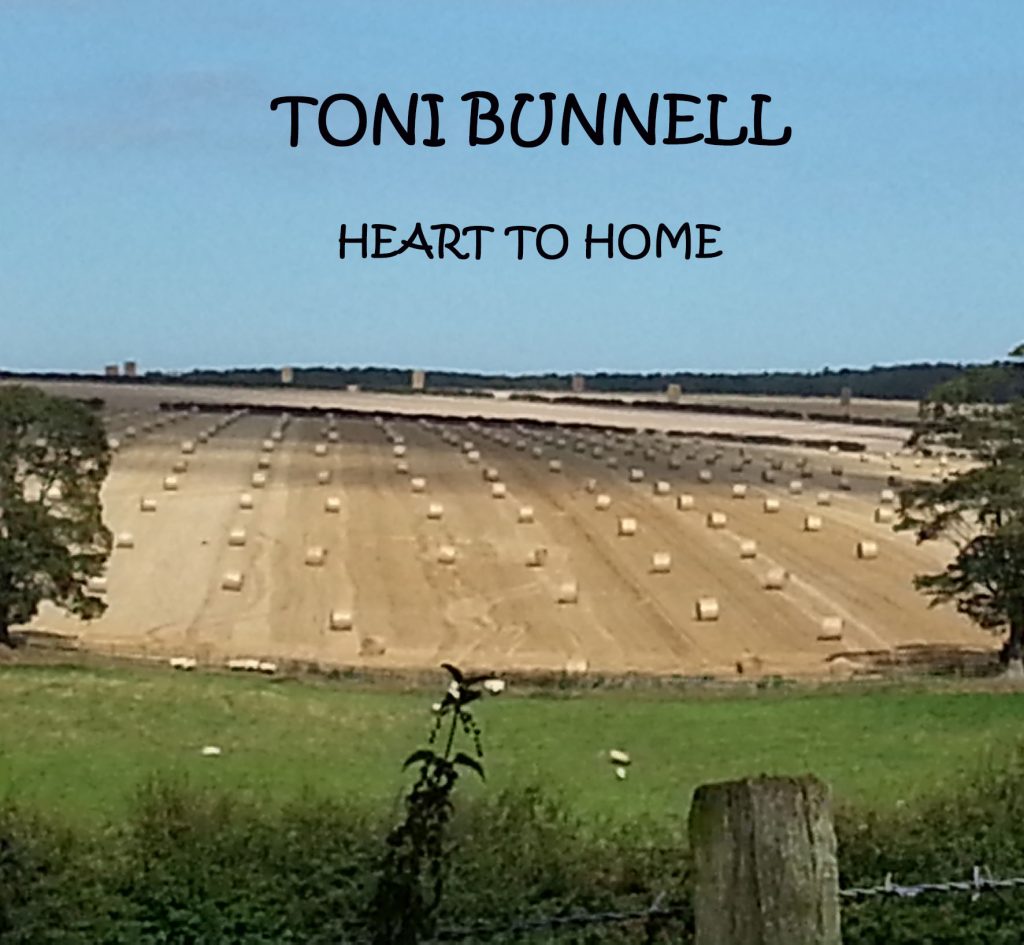 Ellen Curator of York’s Little Festival of Live Music goes on to say “I adore working with Toni and was over the moon when I heard that she wanted to be a part of this year’s festival. Toni is the perfect story-teller through folk music and her performances are truly mesmerising. The Acoustic and Folk Mini-Fest will be showing a wide range of folk and acoustic genres, including Celtic, Gypsy, Modern Folk, Gentle Americana, Nordic… and we even have a Viking-style band performing which is going to be a treat! This year we are fundraising for The Island Mentoring Scheme which is a local charity supporting vulnerable children and young people living in York. It’s a great charity, which does great work with many children and I was delighted that they wanted to be a part of this adventure. This year’s mini-fest is going to have something for everyone and is one not to be missed.”

Toni will be selling copies of her latest album, so anyone interested in purchasing one, please head over to the merchandise table or see Toni after her performance. Her CD will be available to purchase online from 31 March at www.tonibunnell.com

Playing alongside Toni Bunnell at this year’s mini-fest are: rising young performer Scarlett Gordon, gypsy-celtic group Leather’o, norse folk group Bruni, local acoustic legend David Ward Maclean, Plumhall’s Nick Hall (who will be performing a rare solo set) and voice of an angel Edwina Hayes, who has won her reputation as a true natural talent of gentle folk-Americana and will be headlining the Mini-Fest.

Entry into the festival is free of charge, however a suggested donation of £5 will be welcomed. These donations will be given entirely to the festival’s chosen charity which is The Island Mentoring Scheme.

For more information on the Acoustic and Folk Mini-Fest go to facebook.com/YorksLittleFestivalOfLiveMusic, follow on Twitter @live_music_fest or email yorkslivemusicfestival@gmail.com.