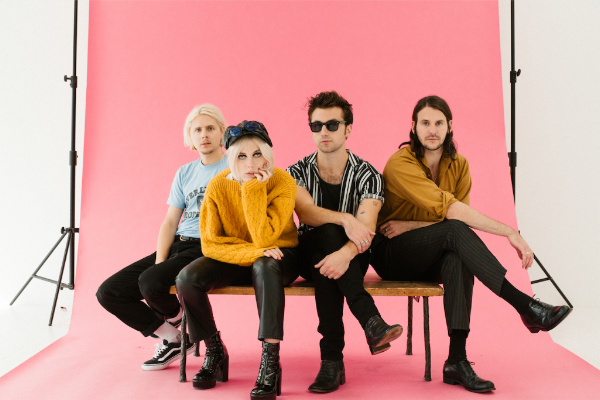 Black Honey are never happier than when they are on the road. Although most of the last 6 months they’ve been putting the finishing touches on their hotly awaited debut album, they’ve found time to warm up with a few regional UK dates recently to try some of the new material live. It was their first run of shows since they came off tour with Royal Blood at the end of 2017 – a tour that took them up a level, as they played to their biggest ever crowds in arena’s across the country.

Their summer is jam-packed with festival dates. Kicking off at London’s Finsbury Park on the 30th June in support of Queens Of The Stone Age, they’ve got slots already confirmed at Latitude, TRUCK and Tramlines amongst others. All in preparation for their biggest ever headline tour of the UK in October. Taking in all the major cities, the band will culminate the tour at London’s Electric Ballroom on October the 24th. See full tour dates below.