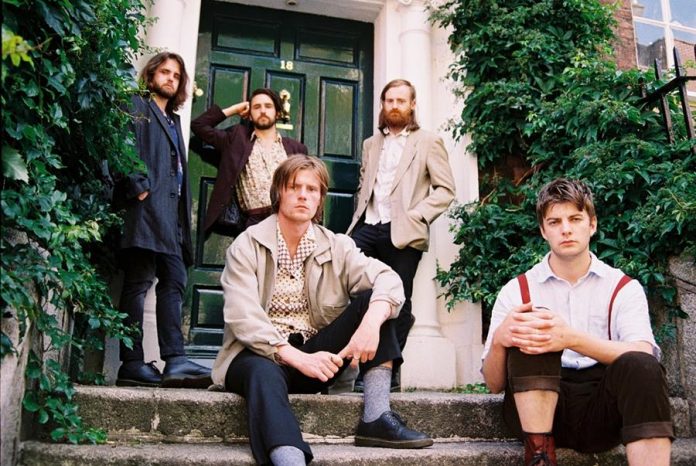 Following their recent signing to Partisan Records and the announcement of their support slot on the forthcoming Shame tour in the UK and Ireland, Dublin’s Fontaines D.C. have now announced a new set of summer live dates and festival appearances to take place over the coming months.

The last year has seen Fontaines D.C. release three hotly received double A-side singles, all of which were named as singles of the week by Rough Trade, and garnered early support from the likes of Steve Lamacq and others on BBC 6 Music, as well as earning plaudits from DIY, Stereogum, KEXP, Fred Perry Subculture, London in Stereo, So Young and every major Irish publication.

They will play the following dates across the rest of 2018: