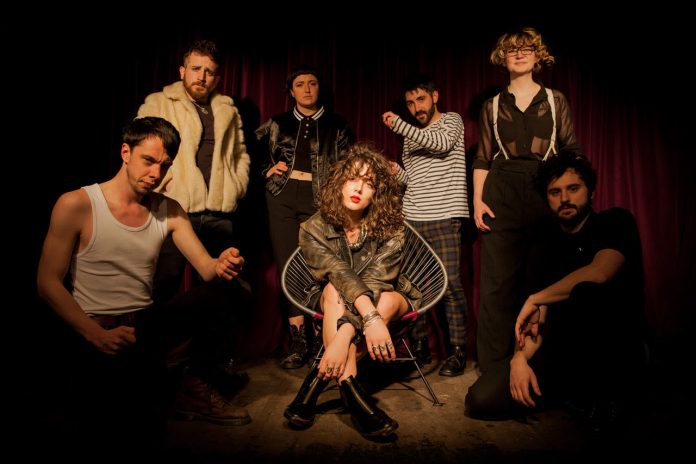 Holy Moly and The Crackers will be heading out on their biggest headline tour to date, to promote their gutsy new album ‘Salem’.

Over recent years Holy Moly & The Crackers have produced a moonshine mix of genres, creating their own unique and compelling sound, influenced by an electric and eclectic range of folk and popular music. But ‘Salem’, which they will unleash this year, is a departure. It’s folk only insofar as the songs are built around a narrative – they have a driving, urgent beat about them. The band has hardly drawn breath over the last two years – furiously touring and developing their live show, yet all the while creating new material, pushing at their sound, moving things on.

‘Salem’ is lifting the band’s live show to another level: “We’re changing and developing all the time” say the band. ‘We describe ourselves as ‘gypsy-folk-rock’, but that’s a very loose time. Now there’s a bigger beat; more compulsion, a harder drive, a darker underbelly. We’re toughening up.”