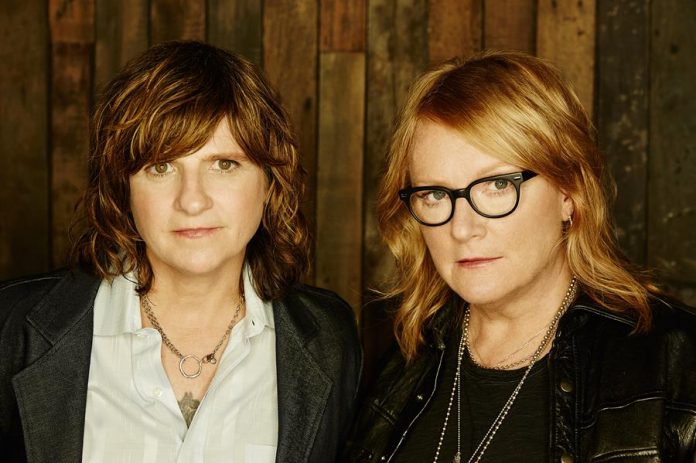 Twenty years after they began releasing records as the Indigo Girls, Amy Ray and Emily Saliers have politely declined the opportunity to slow down with age. With a legacy of releases and countless U.S. and international tours behind them, the Indigo Girls have forged their own way in the music business. Selling over 14 million records, they are still going strong. Amy & Emily are the only duo with top 40 titles on the Billboard 200 in the ’80s, ’90s, ’00s and ’10s. They are now proud to announce they will be touring the UK this July including dates in Manchester, Bristol, and London as well as a main stage slot at the prestigious Cambridge Folk Festival on the 28th of July.

After signing to Epic Records in 1988, the Indigo Girls released their critically acclaimed eponymous album to thunderous praise; it remained on the Billboard Hot 100 Chart for 35 weeks, earned double platinum status, received a Grammy nomination for “Best New Artist” and won “Best Contemporary Folk Recording.” They were overnight folk icons who continued to live up to the high standards they’d set for themselves: they’ve since released 14 albums (3 platinum and 3 gold), received six Grammy nominations and have won one. Indigo Girls have toured with innumerable star acts including Neil Young, Emmylou Harris, Joan Baez, R.E.M., Sarah MacLachlan, Natalie Merchant, Jewel and Mary Chapin Carpenter.

The duo has balanced their long, successful musical career by supporting numerous social causes – the Indigo Girls don’t just talk the talk; they walk the walk. Having established an intensely dedicated fan base, the duo continues to remain relevant and attract new fans. With their latest release, Beauty Queen Sister, released on IG Recordings distributed by Vanguard Records, Emily Saliers and Amy Ray have secured their spot as one of the most legendary musical acts of this generation. 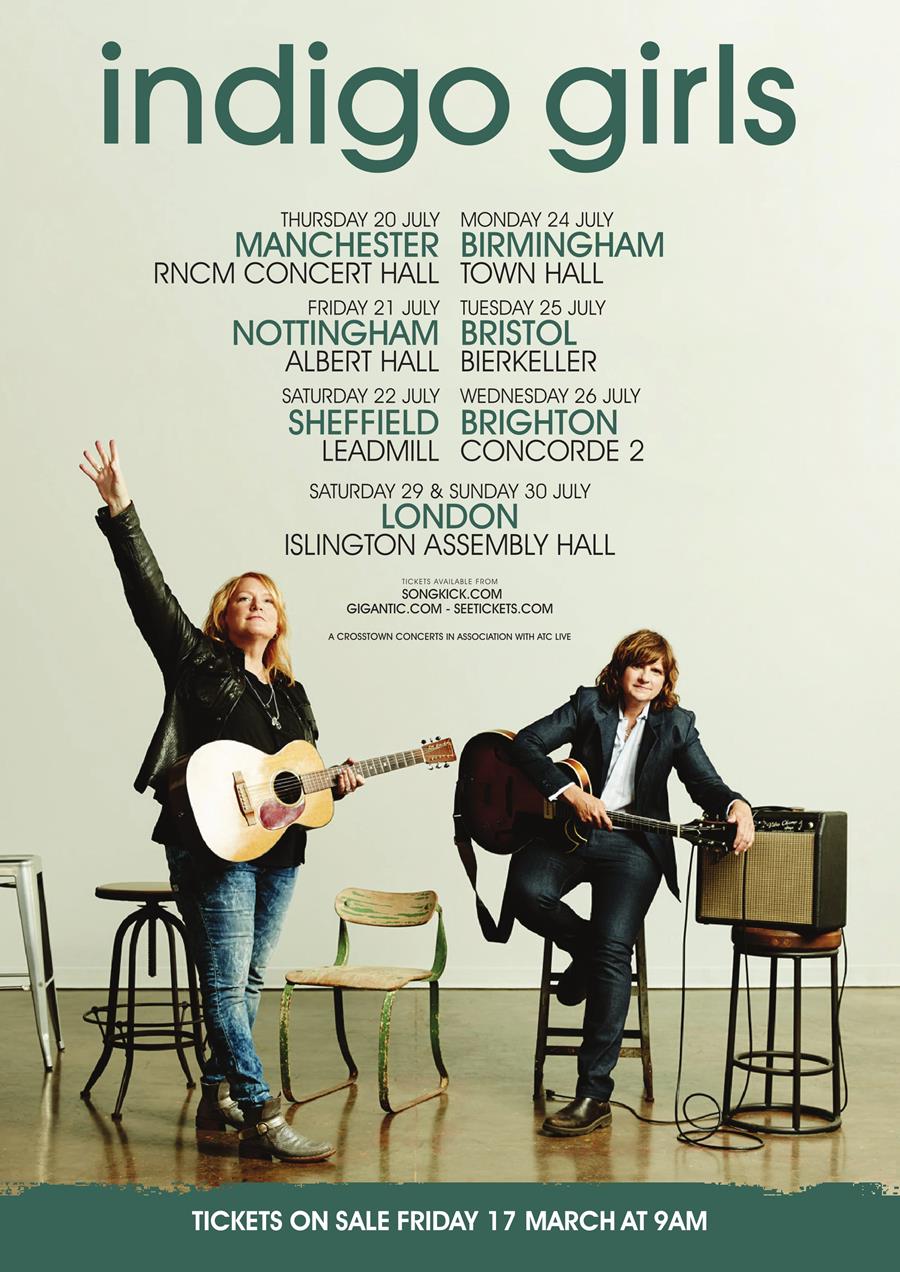