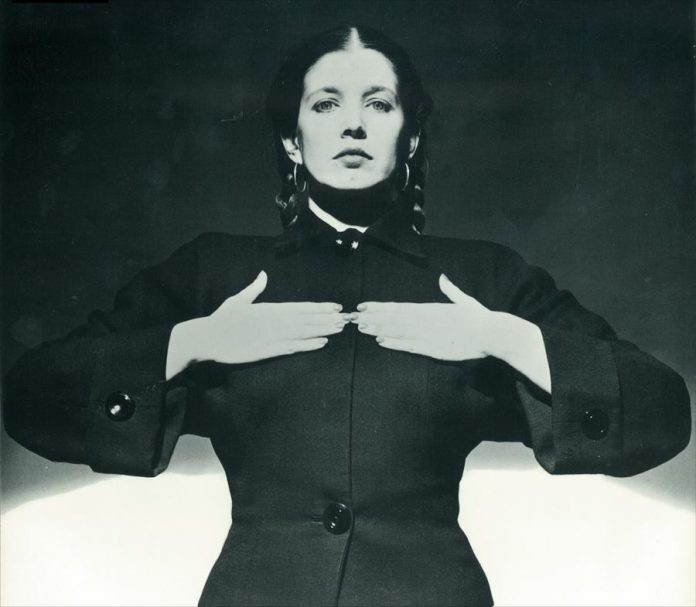 March 2019 sees the Lene Lovich Band taking to the road to celebrate the 40th anniversary of Lene’s classic debut album Stateless. Containing the smash hit “Lucky Number” and other perennial Lene favourites including “Home”, “Say When”, “I Think We’re Alone Now” and the celebrated ballad “Too Tender to Touch”, Stateless was an immediate success when it was first released by cult post-punk label Stiff Records, and has held it’s place in fans’ affections for four decades. Lene Lovich’s work spent over four and a half months in the Top 40 charts after the release of her debut album in 1978 in the UK and 1979 in the US.

The tour will be fans’ only chance to catch Stateless performed in it’s entirety. The show also includes other Lene favourites, such as the Thomas Dolby-penned hit “New Toy”, as well as a handful of songs from Lene’s highly regarded second album Flex.

“It is incredibly flattering to know that people are still interested in Stateless after all these years. And it is always humbling to learn what it has meant to people on a personal level. We all have music which becomes the soundtrack to our lives, and to know that people are still listening is the highest compliment that you can ever be paid as an artist and a performer.

Far from being near nostalgia, taking the album out on the road for its anniversary year is a way of saying thank you, both to the fans who have appreciated it for so long, and also to the songs themselves, which have meant so very much to me and gave me such a wonderful start on this journey.”

The Lene Lovich Band were formed in 2012 by Lene and guitarist Jude Rawlins and have been performing across Europe to much acclaim ever since. The Stateless 40th Anniversary Tour kicks off in the UK in March of 2019 and sees the band performing across the country for the first time since appearing as special guests of the Psychedelic Furs in 2017.

A new version of Stateless is currently being recorded by the band and will be released to tie in with the tour, marking Lene’s return to the studio after a 13 year hiatus.

Lene Lovich was born Lili-Marlene Premilovich in Detroit, Michigan, to an English mother and an American father of Yugoslavian descent. At age 13 her father developed health problems and so the family relocated to Hull, England. Later on she began to perform in cabaret clubs in London as a dancer, recorded screams for Hammer Film Productions to dub onto their horror-films, wrote lyrics for French disco artist Marc Cerrone (including the sci-fi dance hit “Supernature”) and worked in various theatre productions.

After finding her feet in the post-punk and new wave developing in the UK, Lovich’s musical style combined her own quirky inventions with contemporary punk rock and new wave styles.