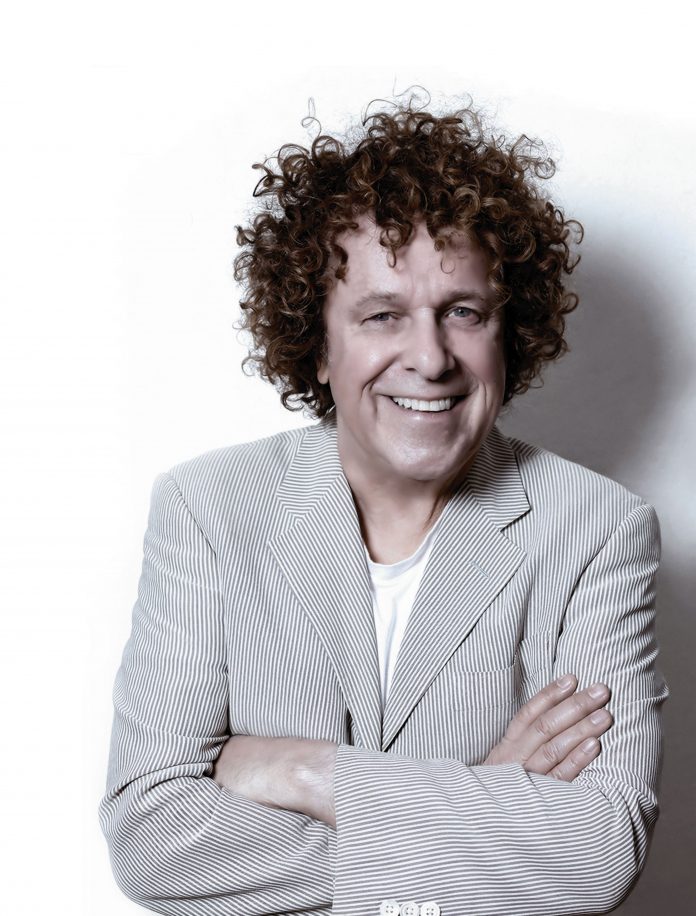 With the world gradually emerging from a two-year hiatus, Leo Sayer will be celebrating the milestone of 50 years as a recording artist the only way he knows how – via a huge UK tour set to run between September – November 2022

Leo Sayer is one of the most successful British artists of all time, racking up millions of album sales, transatlantic No.1 singles (as well as numerous GRAMMY and BASCA awards) and is currently racing to the top of the dance charts with a new Armand van Helden re-working of his 2006 UK No.1 single with Meck, Thunder In My Heart Again.

His army of hit singles include Thunder In My Heart, The Show Must Go On, One Man Band, Moonlighting, You Make Me Feel Like Dancing, How Much Love, I Can’t Stop Loving You, More Than I Can Say and the timeless When I Need You.

During the lockdown period while Leo was at home in Australia he was extremely active, spending a lot of time recording and releasing new singles – My City In Lockdown and How Did We Get Here? – as well as collaborating on the tribute single to his friend and late-guitarist, Al Hodge, by recording Al’s classic track Tradewinds. He also found time to self-produce a new album – Northern Songs, his own take on songs written & composed by John Lennon, Paul McCartney & George is out now on CD and vinyl.

Always a hugely popular live attraction, Leo Sayer will embark on a celebratory tour of his 50-years in music, performing a staggering 32 concerts right across the UK in autumn 2022 – full list of dates are;