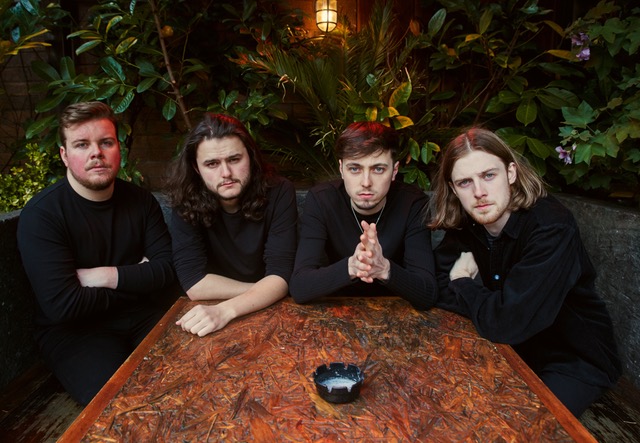 Since forming in Liverpool in 2015, Life At The Arcade’s upbeat indie pop rock has seen them rapidly grab the attention of gig and festival goers, plus easily earn fans at BBC Introducing (Dave Monks) and BBC 6 Music (Chris Hawkins, Tom Robinson), plus even scoop an honourable Track of The Week at Radio X with irresistible former single “Wonderland”. On debut EP: ‘From The Basement’, the band offered up a collection of tracks that affirmed their formidable knack for a soaring chorus and intelligent lyric, with the release since cementing itself as essential listening post amongst their growing army of fans.

In 2019 at a time of true political and social upheaval, LATA will take their own message to the masses on ‘The Fake News Tour’, hitting the road in support of some fierce new material to be revealed in the coming weeks.

LIFE AT THE ARCADE ARE: