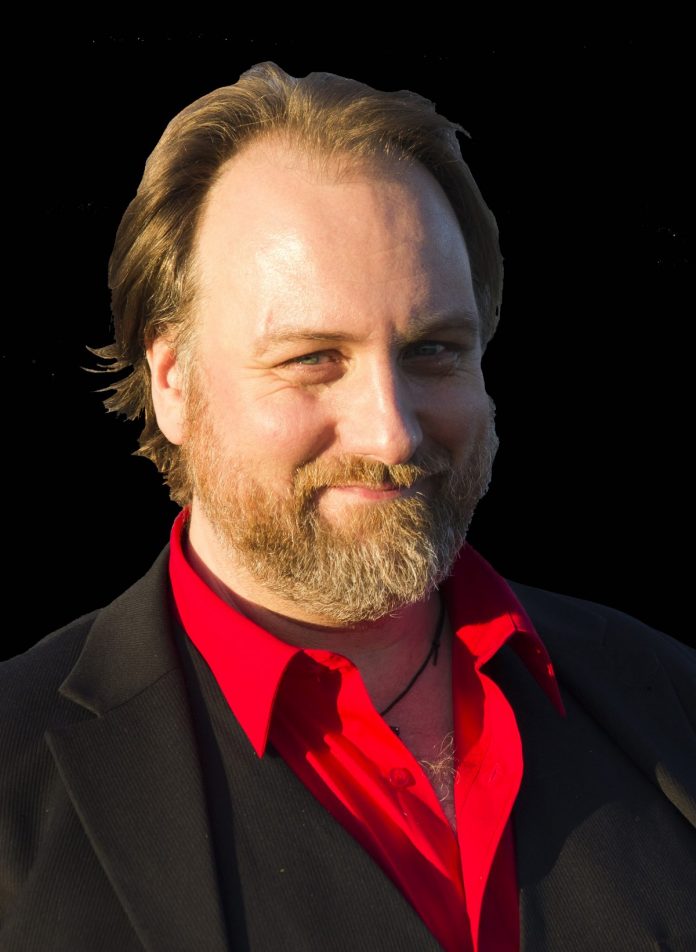 A stalwart of BBC Radio 4’s ‘Now Show’ for more than a decade, Mitch has also presented many radio specials. Following on from the success of ‘Mitch Benn Is The 37th Beatle’, a further three specials on music icons Bob Dylan, David Bowie and Elvis have been broadcast – ‘The Freewheelin’ Mitch Benn’, ‘Mitch Benn Is The Fat Pink Duke’ and ‘Mitch Benn Has Left The Building’. He also co-presented with Harry Shearer BBC Radio 2’s ‘Anatomy Of A Guitar’ and presented ‘Spank The Plank’ for BBC Radio 4. Most recently, in December 2016, he appeared on (and won) BBC1 television’s ‘Celebrity Mastermind’!

Mitch is the author of two novels, ‘Terra’ and ‘Terra’s World’ both published by Gollancz and co-author with Jon Holmes of ‘The Twitter History Of The World’ the paperback edition of which was published by Prion Books in September 2015.