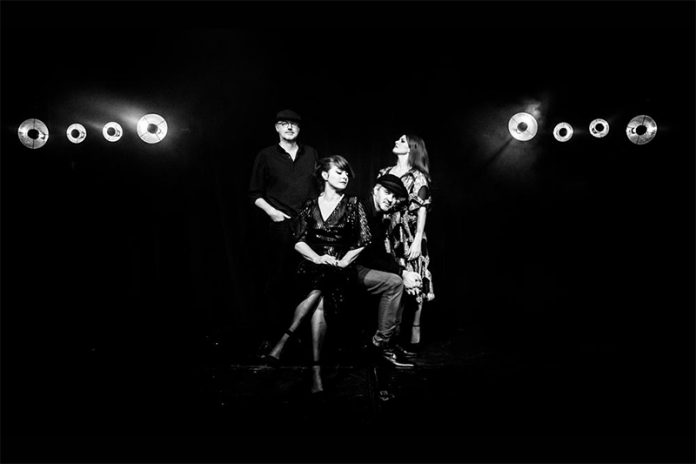 Bossa Nova = Nouvelle Vague = New Wave. This transliteration was the starting point for Marc Collin and Olivier Libaux’s unique project, which, by appropriating the punk and post-punk cannon and running it through the Bossa Nova filter, reinvented the cover band genre, revealing new and brilliant talents along the way: Camille, Phoebe Killdeer, Nadeah, Mélanie Pain, and Liset Alea.