After the success of their debut single ‘Grown Ups’, :PM have since released another pop smash, ‘Feel Like A Fool’, which tells the story of young, unrequited love through its playful, witty lyrics and now the band are due to release ‘Driving Me Crazy’ in time for supporting The Vamps on their headline ‘Night & Day’ UK tour this April/May. It’s an exciting year ahead for “the next big boyband” (Daily Star) as they prepare the release of their debut EP. “We’re buzzing to be opening up for The Vamps on their UK tour. It’s a great chance for us to finally meet all our fans across the UK”, :PM say.

The five-piece consists of Dan Reynard (vocals), Joe Morley (bassist), Alex Boulton (drummer), Josh Stockdale and Harry Yates (guitarists). Citing their main influences as 5SOS, The 1975, Arctic Monkeys and Kings of Leon to Justin Bieber. The band were initially formed by Harry and Josh whilst they were still at school. Dan was asked to join the band after they heard him sing during a school assembly, and Alex, who was Josh’s neighbour was recruited soon after leaving Joe as the newest addition, having joined the band 3 years ago after the departure of their original bassist. 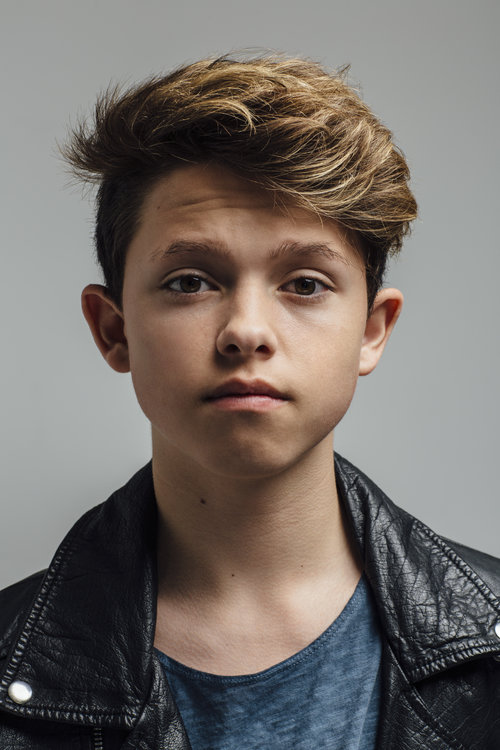 Jacob Sartorius is set to support The Vamps on their upcoming UK and Europe arena tour this April/May. His fanbase initially started to grow due to the popularity of his lip-syncing videos on the app Musical.ly and since then, he has released his debut single ‘Sweatshirt’ back in 2016, his first EP The Last Text in early 2017 and a follow-up EP last October called Left Me Hangin’.

The Left Me Hangin’ EP is brimming with songs about the joys of being young but also showcases a deeper side of Jacob’s personality, with tracks such as ‘Selfish’ addressing how overwhelming social media can be for teenagers and his struggle to stay humble and keep his career on track.

The success of his music has kickstarted his career and he is now incredibly influential, with over 9.2 million Instagram followers and over 2.9 million YouTube subscribers. Despite being only 15 years old, he has used his voice in a mature and positive way, advocating for stricter gun laws in his home country of the U.S by speaking at the recent March For Our Lives in Washington D.C.

Jacob has been on the cover of Billboard Magazine, been a guest on HBO’s Vice News Now and NPR’s Here and Now. and has been nominated at the People’s Choice Awards, Teen Choice Awards and Kid’s Choice Awards. The New York Times also included his single ‘Hit Me Back’ (feat. Blackbear) in their ‘54 best songs of 2017’ list. His tour supporting The Vamps across the UK and Europe will see him connect with an even larger audience and he is currently working on another EP which is due to be released later this year.

Jacob Sartoriuos & :PM will be joining The Vamps on the following dates: