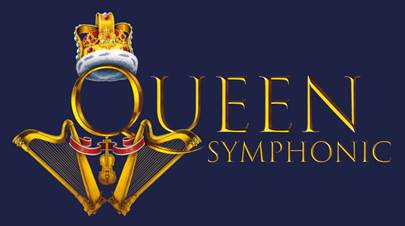 The international concert sensation comes to the UK for nine shows of Queen’s greatest hits on an epic scale!

Experience the unforgettable magic of Queen, in a rock and symphonic spectacular celebrating the greatest hits of Queen and featuring four rock vocalists who starred in ‘We Will Rock You’ and a five piece rock band and symphony orchestra!

The Queen Symphony spectacular – comes to the UK in February 2020 for nine shows and takes in the London Palladium on February 24th. The show includes full symphonic arrangements blended with a great rock band and performers honouring the greatest hits of Queen: Bohemian Rhapsody; We Are the Champions; Crazy Little Thing Called Love, We Will Rock You and more…