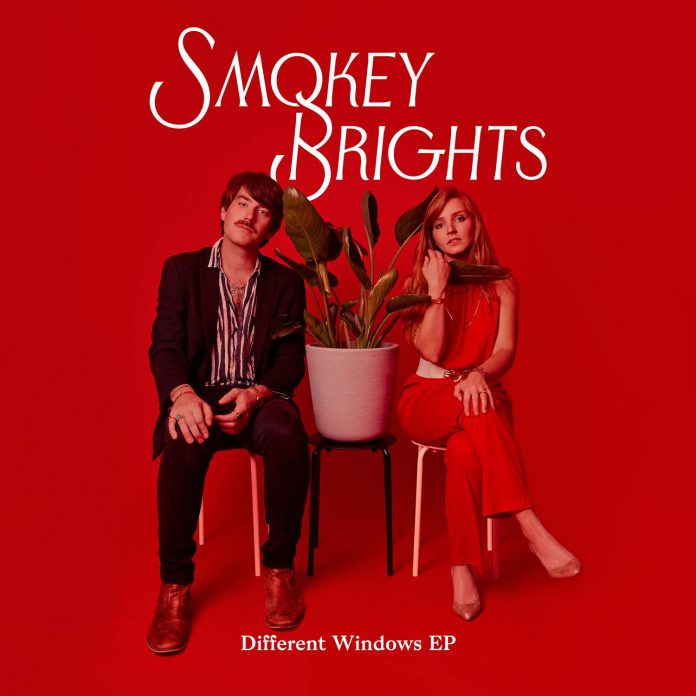 Smokey Brights recently released their EP ‘Different Windows’, the second the band has released this year on Freakout Records. The first EP ‘Come to Terms’ was released in January of this year

Smokey Brights is fronted by Kim West and husband Ryan Devlin. They say “We love 70’s rock and disco records, early MTV music videos, and thrift shop fashion, all of which informs our warm vintage sound. We’re backed by our steadfast rhythm section of Nick Krivchenia (drums) and Luke Logan (bass). We put on an infectiously positive and high energy show that’s been selling out rooms in our native Seattle for years”.

The band are playing Rough Trade Nottingham on October 22nd followed by a week of dates throughout the UK, including a show at the Fulford Arms in York on the 23rd, before an appearance at London’s Shacklewell Arms on Sunday the 28th. Full dates below: