The Little Unsaid have announced dates in support of their new album ‘Imagined Hymns & Changing Mantras’ which was released on 1st April this year. 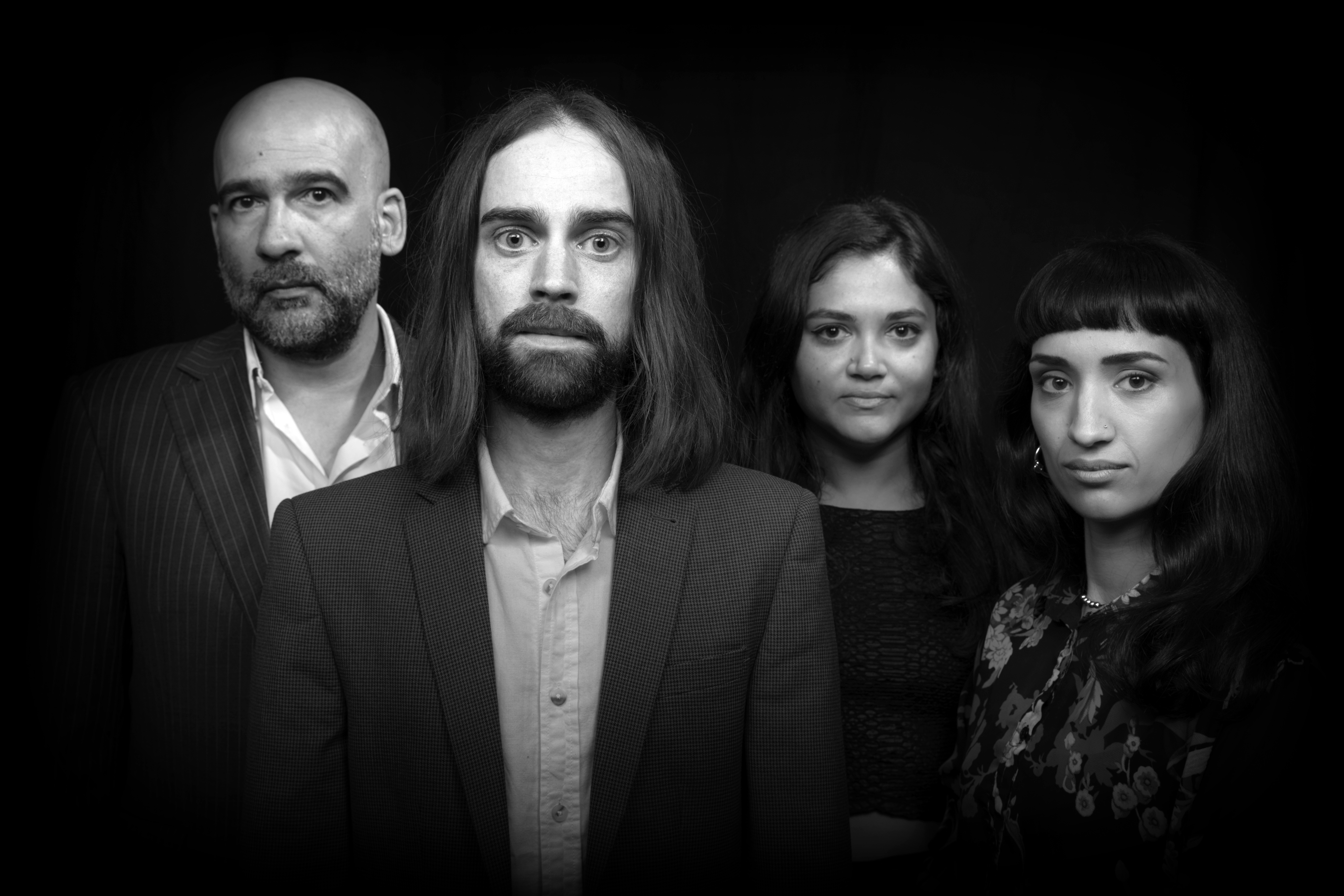 About The Little Unsaid

Recent winners of the Steve Reid InNOVAtion Award for boundary-pushing new music creators, The Little Unsaid have spent the last year travelling the UK and Europe, leaving audiences emotionally rapt with a live show that’s been described as ‘a thumping depth of passion, recalling the intensity and melancholic overtones of Nick Cave and Leonard Cohen.’

With a rigorous work ethic and a genre-spanning approach to songwriting that embraces elements of electronica, folk, jazz and alt-rock, it’s no surprise that Elliott and the band have attracted the attention of the Steve Reid Foundation, formed in honour of the ground-breaking Miles Davis and Fela Kuti drummer. Working with a diverse range of mentors through the foundation’s award programme, including Gilles Peterson, Floating Points and FourTet, the band are embarking on an album launch tour in the UK this spring, culminating in a return to major festivals including Glastonbury. It’s here on the live circuit that the band have steadily built their reputation for creating electric, emotionally-charged performances, and this remains where their hunger lies.

“These songs were all born out of a search for meaning in the darkness we all find ourselves in at some point in our lives,” Elliott explains, “and for me and the band, getting out there and sharing them with people is a really powerful thing. That magic that occurs when the music and the energy of an audience creates sparks, that’s what we’re always chasing. There’s an immense feeling of unity in those moments, and I think we all need that more than ever right now.”

‘Imagined Hymns & Changing Mantras’ is available is as LP/CD/DL from https://thelittleunsaid.bandcamp.com/album/imagined-hymns-chaingang-mantras

“Entrancing…songwriting of real rich quality, all held together by an intensity of approach…deeply atmospheric” – Clash

“A giddying conflation of folk, electronica and lavish orchestration…one of the supposed genre’s grandest successes thus far” – Dots and Dashes.