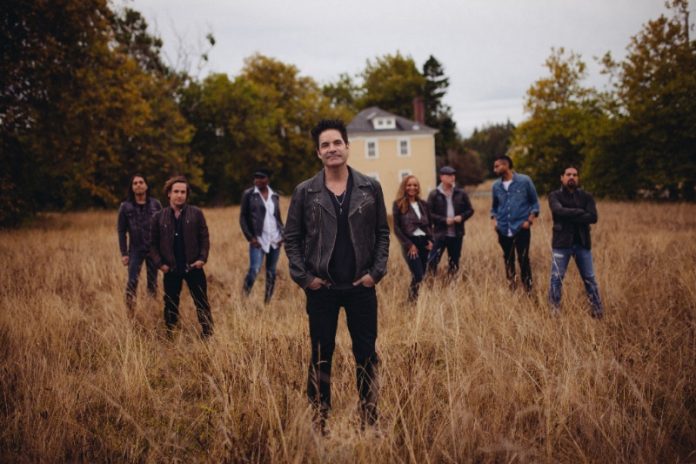 The band will be touring in support of their new studio album, ‘a girl a bottle a boat’, released this year via Columbia Records.

Train’s climb to the top began in San Francisco in 1994, as the original 5-member band tenaciously built a loyal following, leading up to their own self-titled debut album, released by Columbia in 1998. The tumbling wordplay of “Meet Virginia” gave them their first unlikely radio hit and 2001’s Drops Of Jupiter broke them to multi-platinum status thanks to the double-GRAMMY award-winning title song that spent 10 months in the Top 40, and snaring the Best Rock Song GRAMMY award by beating out Coldplay and two U2 songs.

The group won another GRAMMY award in 2011 for their global hit ‘Hey Soul Sister’, the #1 best-selling smash and most downloaded single of 2010, from their multi-platinum album ‘Save Me, San Francisco’.