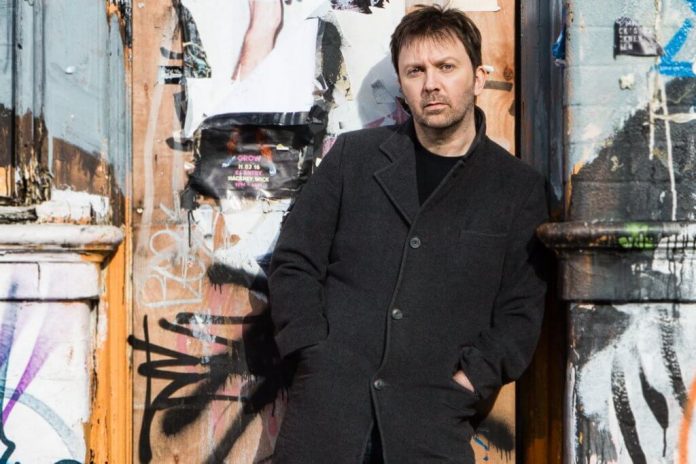 Paul Draper has announced a major new tour alongside release details for a new single.

Following on from his first solo live dates – shows that sold out within days of going on sale – Paul has announced a second solo tour. The gigs take place across the country February/March 2018. Tickets go on sale this Friday (15th September). The shows are:

Following the success of his debut solo record Spooky Action, Paul Draper has announced details of a new single.

‘Grey House’ is a razor wired guitar prowl that recalls the experimental pop of Draper’s previous band – the iconic Mansun – at their very best. A very limited silver 7″ single featuring exclusive new edits of Grey House and album track Who’s Wearing The Trousers will be available in shops and online on 27th October via Kscope. It is available for pre-sale now.