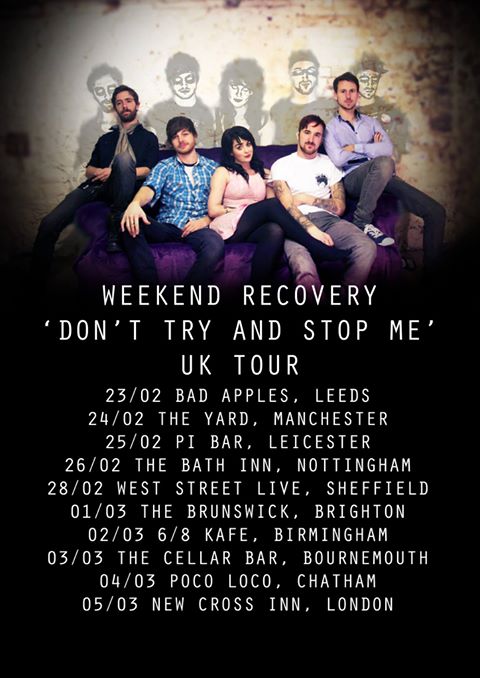 Weekend Recovery are a female fronted 5-piece rock band hailing from Maidstone, Kent. Formed less than 12 months ago Weekend Recovery are proud to be part of the growing Kent rock scene with bands like Slaves, Moose Blood and Broken Hands. They’ve already gained the support of BBC Introducing and NME Presents.

The band have released an EP ‘Rumours’ which was recorded and produced by Dan Lucas in deepest darkest Kent. ‘Rumours’ draws influences from bands such as The Hives, Paramore and Green Day prompting the NME’s Mark Beaumont to described Weekend Recovery as ‘a unique voice in modern rock’.

Weekend Recovery are releasing their second single ‘Don’t Try and Stop Me’ on the 27th January. LSF was able to get a sneaky preview of the single and what a frantic adrenaline rush it is. It’s a blast. We especially liked the almost punkabilly guitar break towards the end. To top it off, Lorin’s vocals are very fine indeed. And the catch in the rhythm gives it that unique feel. We can recommend checking this out on Soundcloud when it’s released.

Then again why not catch them live? The band tour – funded using a crowdfunder – includes dates in and around our area, so go check them out.

Weekend Recovery formed in April 2016 – although the same line up as the Lorin Jane Forster band, after a few chats they decided to re-brand as Weekend Recovery. Morphing the songs written by Lorin into balls against the wall, hard hitting tunes Jordan, Sean, Matt and Artur bring everything to life. The songs are drawn from personal experience, dreams of being famous and of course the frustration of being surrounded by local heroes. 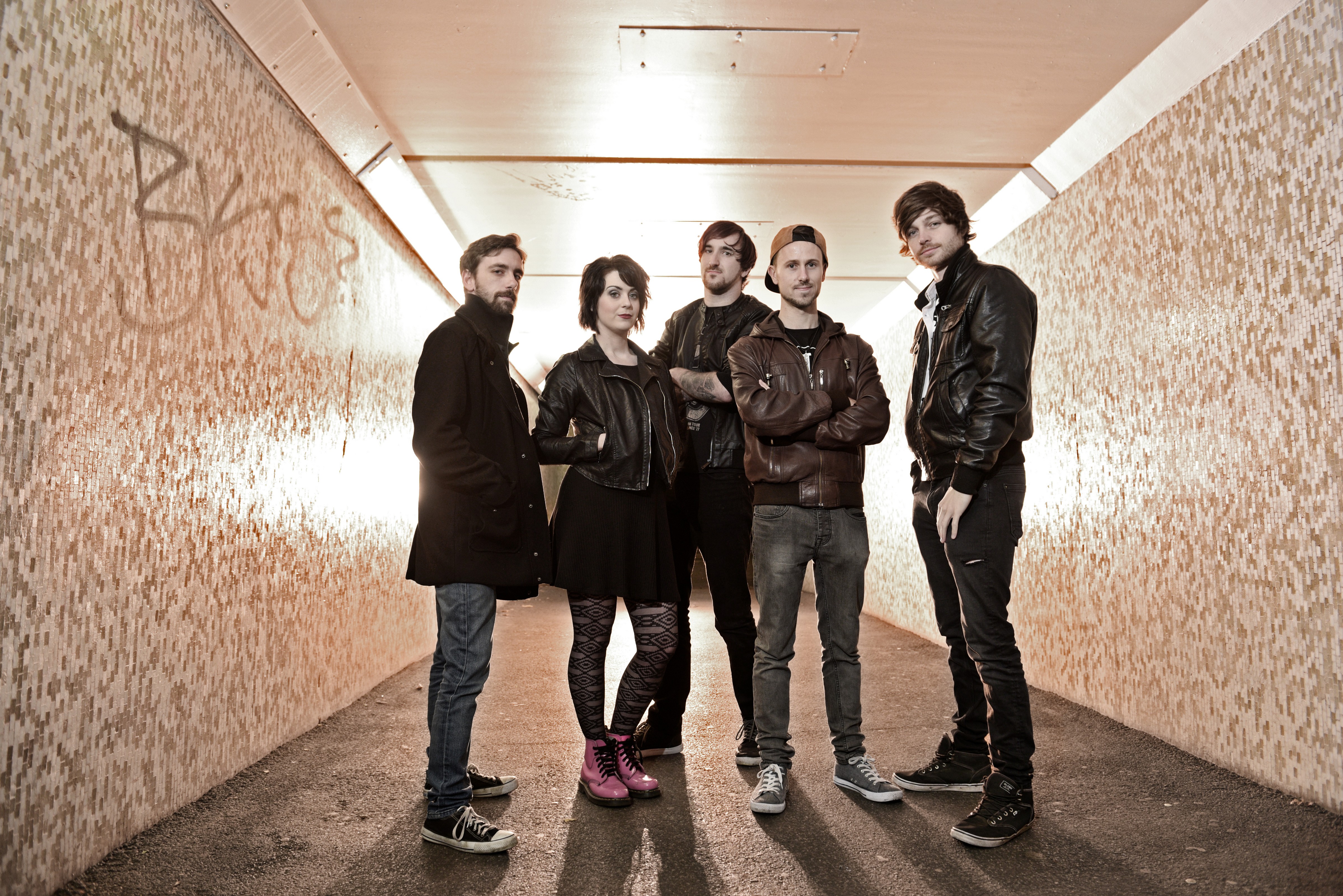