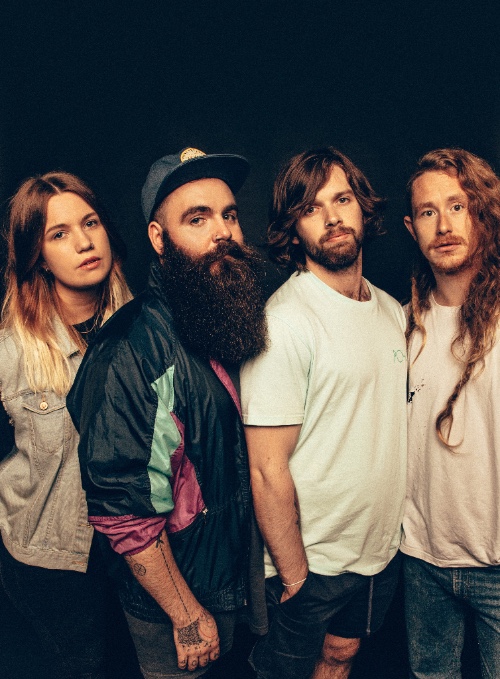 Clean Cut Kid have announced details of their new single and a headline tour in October. ‘Vitamin C’ is available on all digital partners through the band’s own Babe Magnet Records/Polydor and coincides with the announcement of a 10-date nationwide headline tour in October. Clean Cut Kid are also announced as special guests of The Killers at British Summer Time in Hyde Park on July 8th.

Clean Cut Kid recently wrapped a nationwide headline tour as well as a run of dates supporting Michael Kiwanuka. With the same relentless touring spirit that has seen them play 145 shows over the past 18 months, the band have announced a 10-date headline tour in October as well as performances at British Summer Time, TRNSMT and Camp Bestival to name but a few.

And October tour dates are: