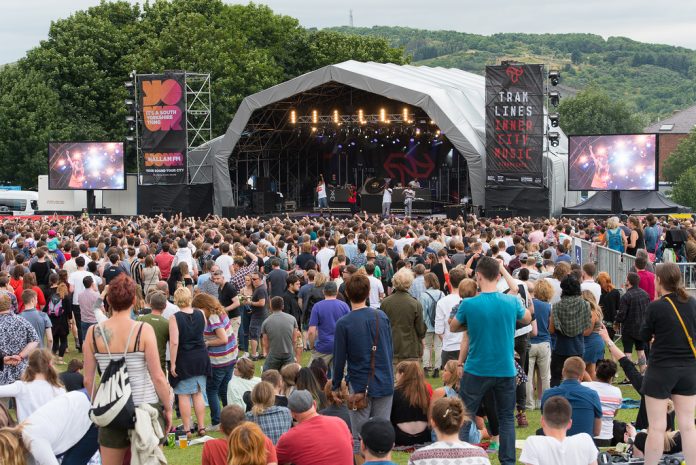 Tramlines have named the Refugee Council as their official charity partner for this year’s event.

The Refugee Council is a UK wide charity that works directly with refugees and asylum seekers, helping them to rebuild their lives and ensuring refugees have a stronger and more influential voice in decisions that will affect them.

This is a cause that Tramlines is very happy to support, it is currently the 10 year anniversary of Sheffield’s status as the first official ‘City of Sanctuary’ for refugees. Over the years the city has accepted people from all over the world including the recent conflict in Syria.

Maurice Wren, Chief Executive of the Refugee Council, said, “We are delighted to be named as Tramlines Festival’s official charity partner for 2017. This partnership will help the Refugee Council raise funds and awareness so that we can continue providing vital services for the many refugees and people seeking asylum in Sheffield and across the country.

“Our partnership with Sheffield’s annual music festival coincides with the ten year anniversary of Sheffield becoming the UK’s first City of Sanctuary. Over the years the people of Sheffield have opened their arms to thousands of refugees and people in seeking asylum, welcoming them to the city and supporting them to build new lives. This is a fantastic achievement, the impact of which extends far beyond the city.”

The first, second and third tier tickets for Tramlines 2017 sold out in record time but the fourth release tickets are still available, priced at just £49.50 + booking fee from www.tramlines.org.uk