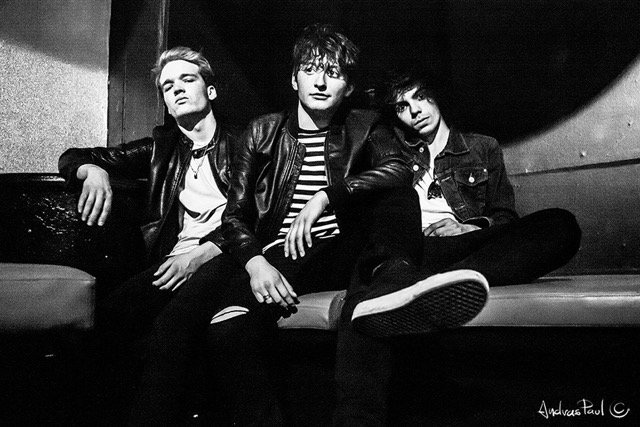 Straight off the back of a string of summer gigs and festivals up and down the country, The RPMs are back and all revved up with a chunkier and funkier sound than before. They have announced a new batch of Autumn and Winter dates in support of their forthcoming single recorded with Gethin Pearson, a talented and creative producer, mixer and songwriter from Wales.

The RPMs recently released their second EP ‘Agents Of Change’ through Xtra Mile Recordings. The release revealed a band getting to grips with coming of age in an increasingly volatile world with the band offering their take on the grip of social media in modern life. They followed their release with a run of shows throughout the spring and summer months.

With a fresh single in the pipeline the band are gearing up to hit the road running with new tour dates, so keep your eyes and ears peeled as the band road test new material at a venue near you…