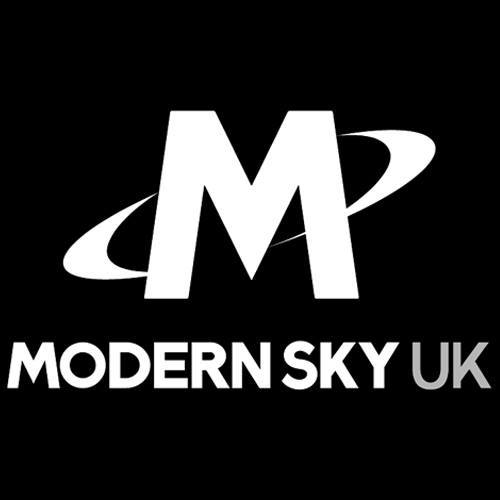 To celebrate the birth of Modern Sky UK, sister company to Modern Sky Beijing, the fledgling label are set to unveil their first four signings with the release of a 10” vinyl sampler on the 26th May 2017.

The EP will be the premiere offering for a string of ferociously northern signings and signals a busy opening to 2017 for the Liverpool based independent record label that has a growing roster of art-driven artists.

The very limited run of heavyweight 10” vinyl come on a range of different coloured sleeves, that linking to their Chinese parent company Modern Sky Entertainment, are inspired by the colours of the Chinese elements. The script on the front of the sleeve is written in braille and is to symbolize leading the blind into the light.

The record echoes the previously stated Modern Sky ethos about bringing together artists who are driven and passionate about their art and music and spreading this art to equally as passionate audiences.

To coincide with the label launch, the four artists featured here will play a very special Modern Sky UK Late Night Label Party at Liverpool Sound City. The gig takes place on the 27th May at The North Shore Troubadour, available to all Saturday and Weekend Sound City Passes.