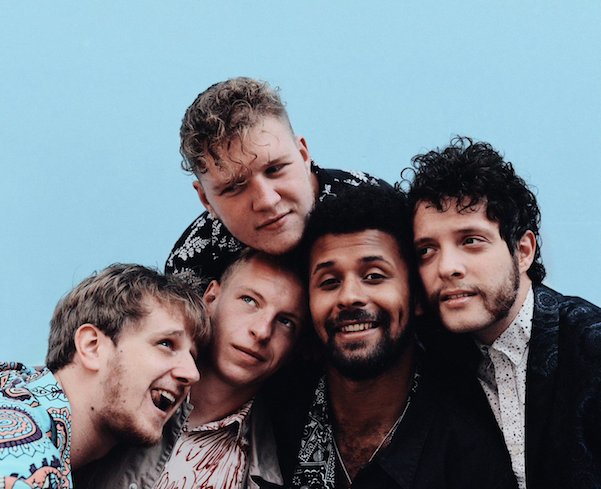 Relentlessly building momentum to bring their pulsating parade to the masses, the indie folk collective Huw Eddy & The Carnival return with their five track EP ‘Malflourished’ (released 20th October), discussing the struggles of young adult life after a lifetime of education.

Influenced by the likes of Father John Misty, Nathanial Rateliff and the Night Sweats and The Water Boys, Huw Eddy & The Carnival have created a collection of songs that deal with the issues of young adult life, emphasising the sheer drop from the structure of being in a lifetime of education, to the overwhelming idea of an adult future. Although the group feel “our future seems to be decided for us”, the aim with the EP is to put a smile on listeners faces and force everyone to dance away their problems.