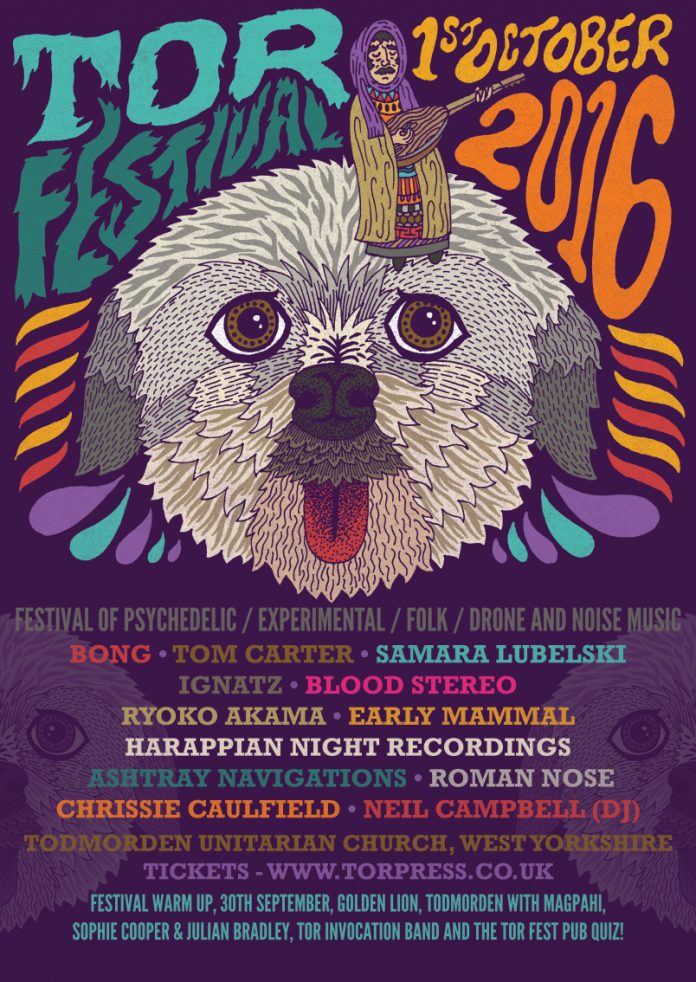 Harappian Night Recordings – anarchic euphoric madness, instruments from all over the world blasted together in a frenetic vortex.

For those of you still around on Sunday, drop by the Golden Lion for a Sunday roast and some tape djing from Sophie Cooper, Jorge Boehringer and some other guests.