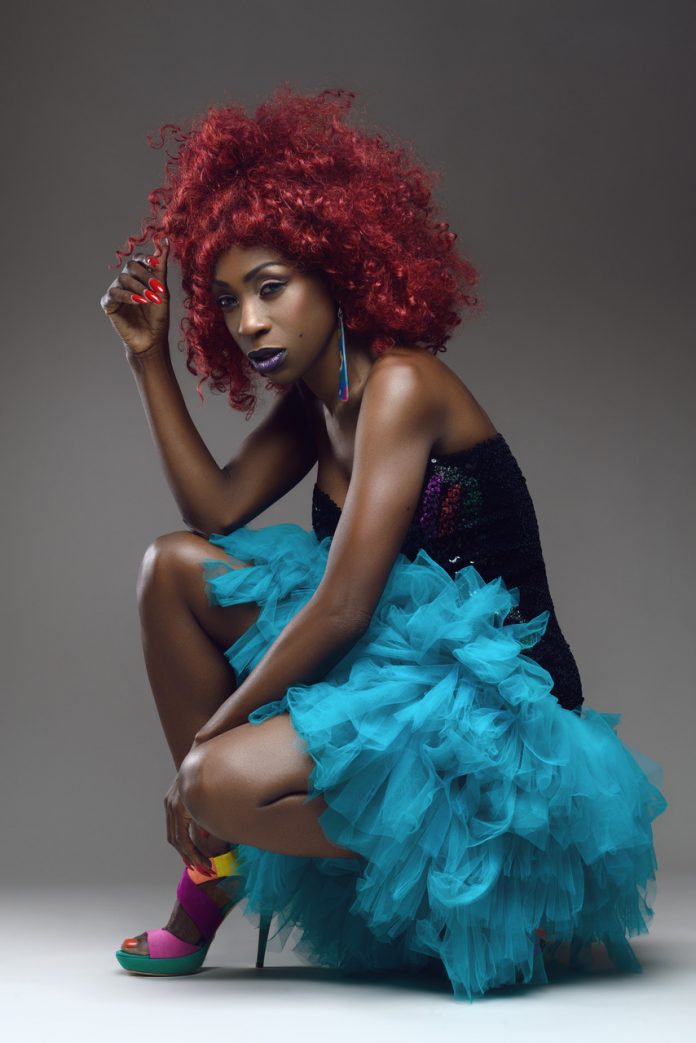 Heather Small, one of the most recognised British singers of all time, is headlining the Main Stage at this year’s Wentworth Festival on Saturday 17th September 2022.

As well as being the lead singer of hugely successful band M People, who notched up an impressive 20 UK hit singles, five albums and sold over 11 million records, Heather Small has also maintained an incredible solo career, most notable for the anthemic hit ‘Proud.’

Also headlining the Main Stage this year will be The Farm and The Christians.

The Teatime Tribute slot this year plays hosts to the incredible Bulsara & His Queenies, performing their world-class tribute show to Freddie Mercury and Queen. So good are this band they have previously been booked by Brian May to perform at the annual Freddie Mercury birthday celebration in Montreux. Brian May was quoted on his website as saying; “This remarkable band have their own identity – there are no wigs, no yellow jackets and no attempts to look like Queen. Instead, their whole ethos is to simply perform the songs to an exceptional standard.”

The New Music Stage this year once again features an impressive array of up and coming talent from South Yorkshire, headlined this year by two bands that are already well on their way to huge success; Shanghai Treason and The Rosadocs.

Once again the main bar will be provided by local business Thornbridge Brewery who will be offering a wide selection of both non-alcoholic and alcoholic drinks, including the return of Wentworth Festival’s own ale ‘Dancing Over Diamonds.’ 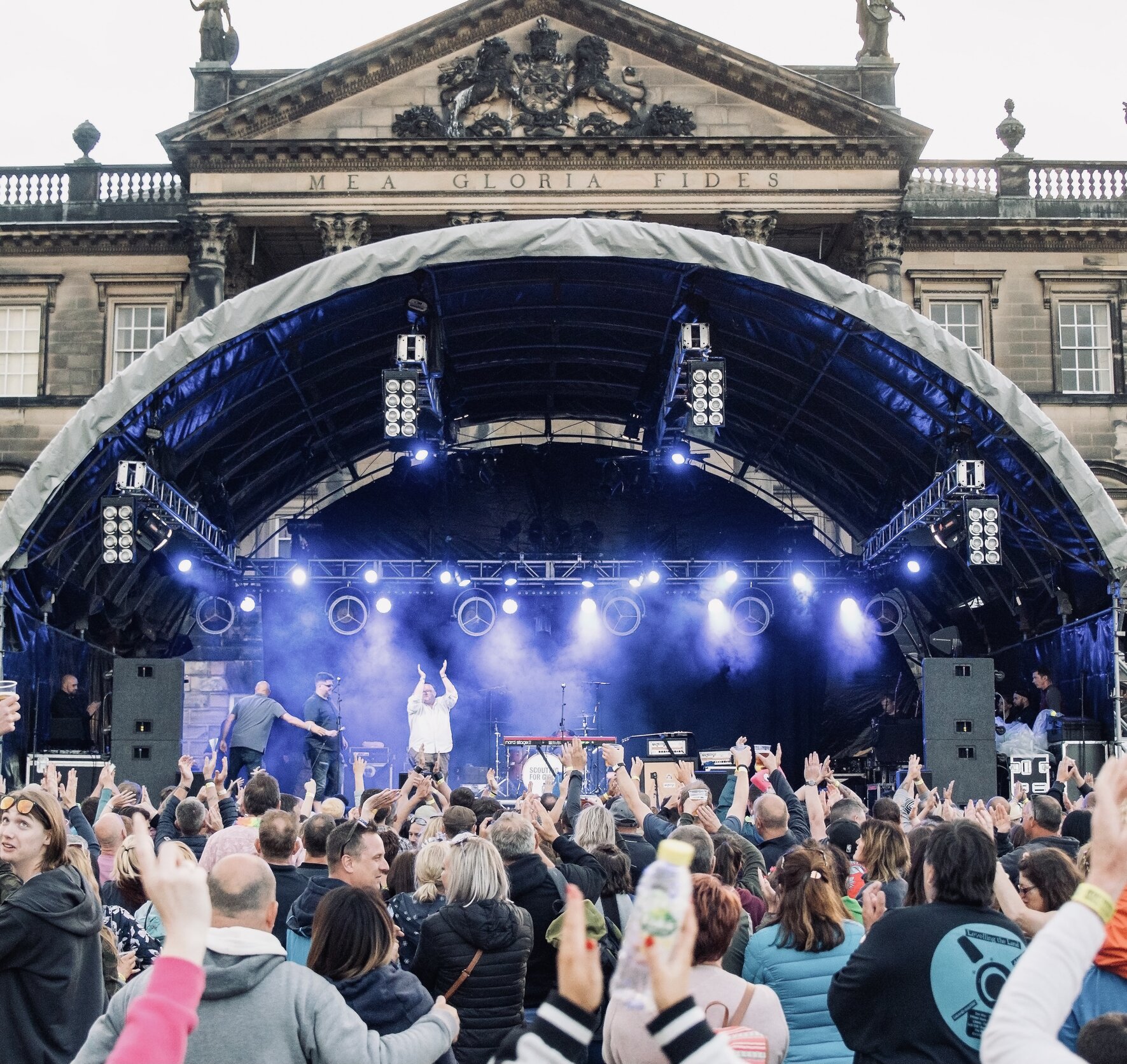 Held in the grounds of Wentworth Woodhouse in Wentworth, South Yorkshire – the largest fronted stately home in Europe – Wentworth Festival was created by local residents Toby Foster and Steve White back in 2017.

Having previously played host to successful chart acts Tony Hadley, Scouting For Girls, The Feeling, Cast, Heaven 17, Space and Go West amongst so many others this year promises to be the biggest and best festival so far.

Organiser Toby Foster said; “We started Wentworth Festival as a great local event for local people and the support we’ve had from residents and businesses around us has been incredible. We’ve watched the festival grow from the ground upwards. Having survived the Covid crisis, which was obviously terrible for our entire industry, we’re now looking forward and the buzz around this year’s event is like something we haven’t experienced before. People are really ready to come out and have a great time.”

Co-organiser Steve White commented; “The beauty of Wentworth Festival is we’re a small but very professional event. Our capacity crowd is just 5,000, surrounded by the most stunning outdoor countryside of Wentworth, so everyone has space to relax and enjoy the event. The infrastructure we provide however – everything from the staging and production to the quality of acts – are the same as you’d find at any large-scale national festival. It really is a unique experience.”

Tickets for Wentworth Festival are available online via www.wentworthfestival.com

You can also buy tickets in person, with no booking fee, from Wentworth Village Shop.