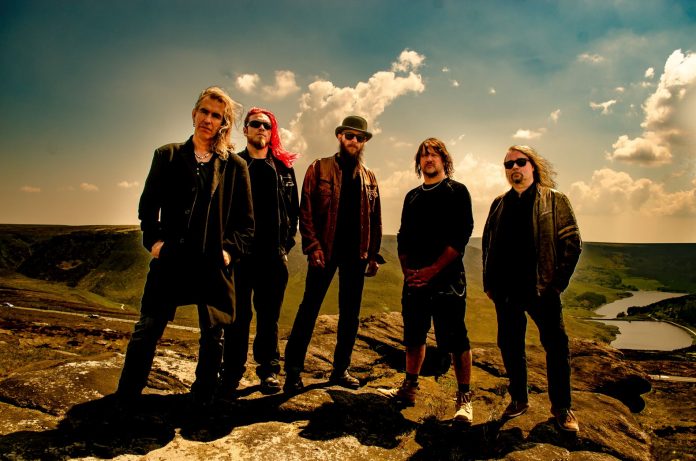 Bradford band New Model Army have announced a revolutionary two-night event at the Round Chapel in Hackney, London, April 13th/14th 2018.

UPDATE: A further Sunday matinee show on the afternoon of April 15th has now been announced. Tickets here https://shop.newmodelarmy.org/product/nights-of-a-1000-voices-sunday-april-15th-2018/

You know those moments when a band plays quietly and the whole audience sings the words? Sometimes, these are the most emotional experiences – because singing together is the oldest and most basic form of human art, something primal and truly shared. So they are planning two nights of just this, which, to the best of their knowledge, has never been attempted by any band ever.

These are not concerts as such; this is a community singing event for all those people who love the songs, who love singing and love the feeling of singing together with others. The venue will be fully seated around a small stage constructed in the centre of the room; the whole band will be playing but the arrangements will be deliberately stripped down and very quiet – there will be no big PA system. The nights will be all about the participation and voices of everyone who comes.

While the band are open to suggestions, ultimately they will choose the songs that lend themselves best to the idea – strong melodies and slower, easy vocal rhythms will suit best and vary these over the two nights. They plan to record and film both nights.