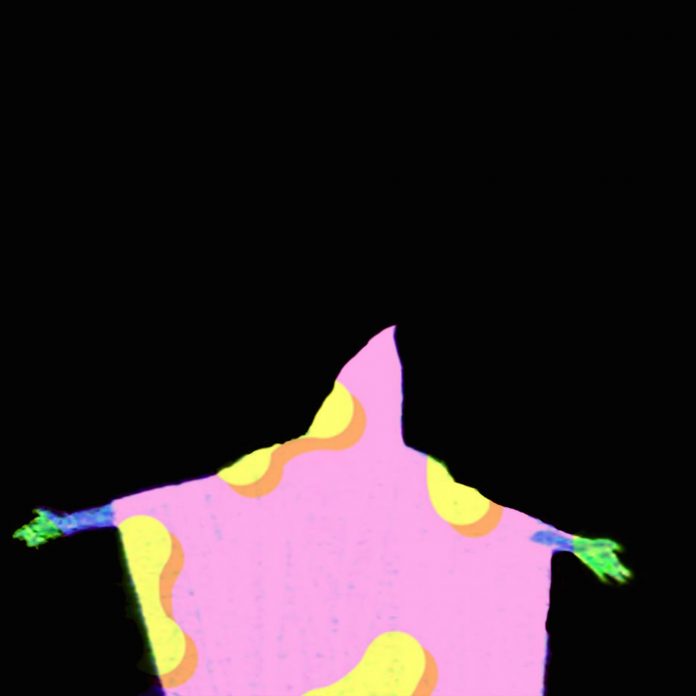 Clue Club is run by Clue Records, subscribers get a bi-monthly zine and other wonderful stuff plus access to tracks recorded for Clue – and available to non-subscribers on Soundcloud and other platforms. There have been some great tracks made available through Clue Club, I have a particular love for ‘French Kiss’ by MINI SKIRT which is a rather wondrous thing.

This unfortunately is the last brace of tracks from Clue Club (unless of course Scott decides to do it again next year). And boy has Clue Club gone out with a bang.

I’d seen the band’s name but never actually heard anything by them until I saw Pepe Sylvia at the Clue Xmas Party – I was wearing my other ‘hat’ as a gig photographer that day – last year in Leeds and the band were one of the highlights of the event for me. They are a band that are very difficult to describe – they are all ethereally post-punk one moment, and then almost folky or even country and then psychy the next – and they swap instruments seemingly at random. It appears even the band have some difficulties with describing themselves and simply describe their sound as ‘sad songs’. And yes there is this sound of sadness in their music.

‘Hannibal’ is going to sound like an an unholy mess if I try and describe it, but it isn’t, the whole is beautiful – there’s no other way of putting it, it’s epic, it’s beguiling. So here goes anyway – it has that ethereally post-punk feel of say The Cocteau Twins in places, the vocals are almost folky, it’s psychy in places, it even sounds a bit country and it even goes all a bit Portishead at one point, and then there is this bit where of all things there are brass sounds. And these are all wrapped up in something that might sound, let’s say, loose, but it’s an incredibly well arranged looseness. Look I did tell you it might sound like a mess if I described it didn’t I. But it isn’t as I said, it’s beautiful, it’s the sort of song you want to listen to again and again, it draws you right in. ‘Hannibal’ has been added to my list of ‘perfect songs’ and that doesn’t happen all that often.

The second track is Gawjuss’ ‘Ghost’. Now Gawjuss are a band I know absolutely nothing about, although if this track is any indication I’m going to be trying to find out more. ‘Ghost’ has this fab sort of New Wave vibe, it’s a bit punky, a little bit alt-rock. And that warped guitar sound, well that’s a thrill. And I love the oh so casual vocals. It’s a blast people.

You can listen to Clue Club Vol 6 on

You can also listen to the previous volumes here: https://soundcloud.com/clueclub