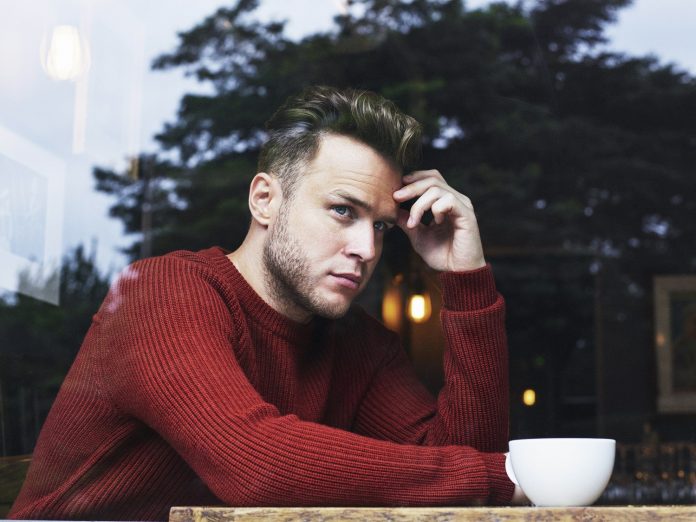 Since Olly shot to fame on ‘X Factor’ in 2009, he has crafted four multi-platinum albums and produced 4 number 1 singles with total record sales exceeding 10 million. His latest studio album ’24 HRS’ was released earlier this month and became his fourth consecutive LP to reach the top spot on the UK charts, becoming the most successful solo artist ever to come from the X Factor. A formidable performer, he has sold out arena tours across the UK and cemented himself as one of the Britain’s very best live acts.

Olly Murs said,  ‘I’m really looking forward to playing Haydock Park Racecourse next summer, it’ll be one of the first chances I’ll get to play tracks from 24 HRS in the sunshine so will be a special show to share with my fans. I love a day out at the races too so can’t wait to get in the crowd during the day to place a cheeky bet…’

Open-air concerts at Haydock Park Racecourse offer an experience unlike any other this summer. Alongside a show-stopping headlining performance by some of the worlds biggest artists, the action kicks off earlier in the day with a six race card – giving fans the chance to witness powerful equine athletes who are stars in their own right, and enjoy the thrilling drama and spectacle of them racing for glory.

The Jockey Club Live events are renowned for combining a fun filled evening at the races with a spectacular evening concert in the informal and relaxed open-air setting of the hallowed turf.

Tickets will be on sale at 9am on Tuesday 20th December via http://www.thejockeyclublive.co.uk.

Tickets are priced starting from £37.50 adult /£15 child (under 18). Please note child tickets are limited and all under 18s must be accompanied by an adult. All T&Cs are available at http://haydock.thejockeyclub.co.uk. There will be hospitality packages available to suit all budgets.