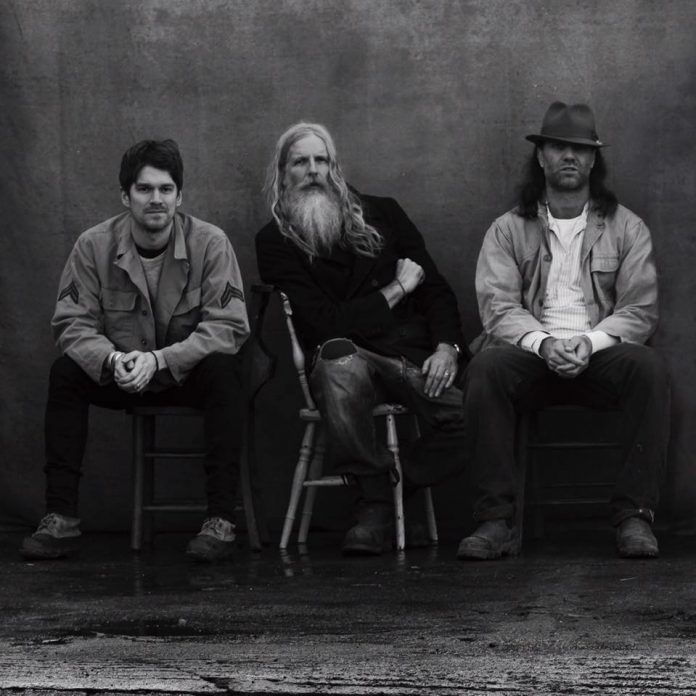 Reef have always been hailed as one of the UK’s best and most respected and prolific live acts. Fronted by Vocalist Gary Stringer, bassist Jack Beasant and Jesse Wood on guitar (replacing original guitarist Kenwyn House in 2014). Since forming in 1993 the band have released 5 studio albums and sold an excess of 3 Million albums worldwide, with each of their releases reaching Top 40 in the UK.

Since then, the band have continued to go from strength to strength smashing the UK Charts racking up listeners. The bands last release Revelation on Ear Records also produced by George Drakoulias propelled the band back into the Charts in 2018 receiving some of the best reviews of the bands career while also seeing the band appear on some of the Nation’s biggest and Best TV and Radio shows including BBC1s, the One Show.

But where the group really shine is through their unmatchable performances. Whether they are headlining Hammersmith Apollo or playing at the likes of Glastonbury Festival the band are a force to reckoned with and a must for any festival.

Gary says: “It’s really exciting for me to go out and to play and to look into people’s eyes who are ready to rock already”. “You get on stage and throw that energy down and it comes right back. That’s how you get an exciting gig. That’s a feeling that’s addictive for a musician. It makes you want to keep going out and giving it your everything and playing hard and rocking out.

This spring sees Reef back where they belong performing at some of the biggest and best venues in the UK, as they embark on a string of live dates set to take place in April 2022.
Alongside this, the band have also been busy writing and recording a brand-new album which is set to dazzle both new listeners, and those who have been there from the very beginning. With an unmatchable stage presence, and relentless determination, exciting times lie ahead for the nation’s finest rock band.