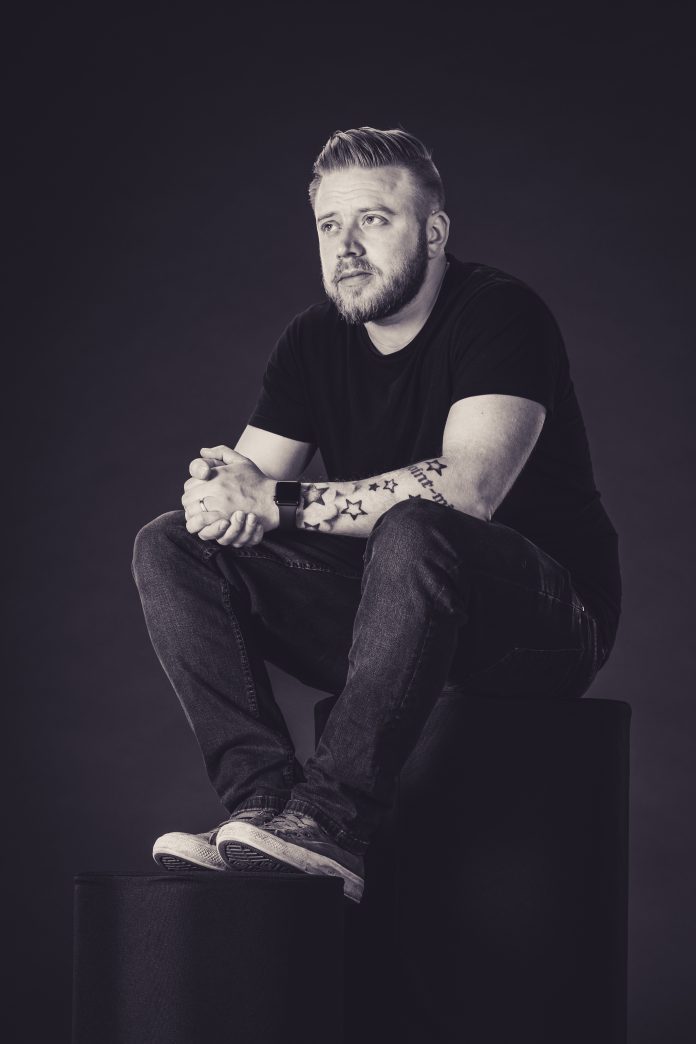 Harrogate based Leon and his trusted six string regularly perform in clubs and bars throughout his native Yorkshire. Leon’s love of music stretches from Elvis to Cypress Hill, and from Otis Redding to Barenaked Ladies, all of whom have influenced his work.

Leon released ‘Better Man’ at the beginning of November. We asked our writer Frank to give us his thoughts on the song:

‘It’s a lovely piece of Americana influenced singer/songwriter style. Leon has a great voice – he just let’s the words and the simple arrangement do the telling of the story of the song. And, as I’ve discovered, it has the most earwormy tune. Great stuff’