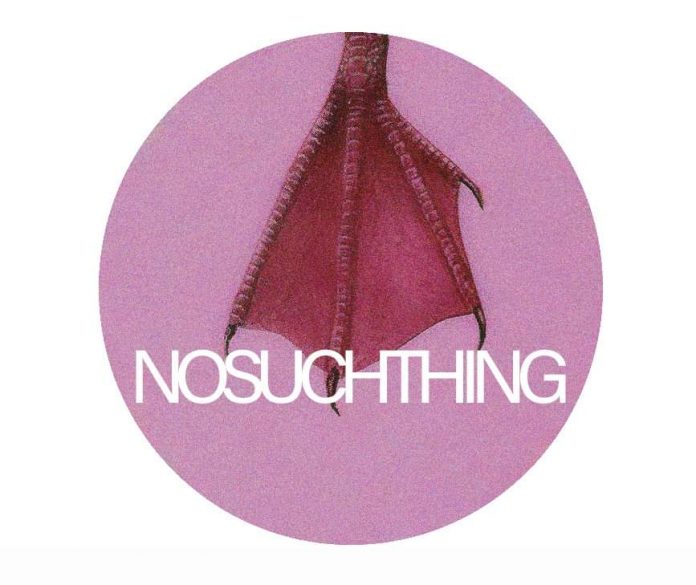 It is always great to hear about new labels being launched. During the – way too long, I think we all agree – lockdown there have been a few new ones popping up. One of these is No Such Thing, founded by Dirty Freud and Ruby Tingle, who between them have over 20 years in the industry.

Inherently northern (and this is a very good thing), No Such Thing is the UK’s newest independent record label. With a commitment to championing diversity through its roster and fusing music with the visual arts, No Such Thing is set to challenge the status quo in a time of great industry and societal flux.

“What sets No Such Thing apart is our commitment to giving a voice to artists from under-represented groups – whether that’s ethnicity, sexuality or disability,” explains co-founder and honorary northerner, Dirty Freud, an electronic musician and music producer.

“We’re passionate about levelling the playing field in the music industry. That’s why we’ve set the ambitious target of 70% releases to come from LGBTQ+ and Black and minority ethnic artists. As a Black artist myself, I know that doors don’t always open that easily if you don’t fit the mould. Or if they do, you’re expected to fit into a stereotyped box. We’re here to challenge that, to empower our artists and give them back creative control.”

Ruby Tingle, a Sheffield-born, Manchester-based musician and visual artist, adds, “There’s so much creativity in the north, which we’re here to harness. This is a really exciting time to be doing something different in the music industry.”

No Such Thing launches with six of the region’s most exciting new artists on its roster: Szou, Leftwinter, Iora, Kaspa., Off Noise and Jaayns.

Their roster is set for now but they will be looking for submissions again next year, but do get in touch with them via email – nosuchthingrecords@gmail.com – with the subject ‘Demos for release’.

The label’s debut release will be ‘Rose-Tinted’ by Szou on March 12th.