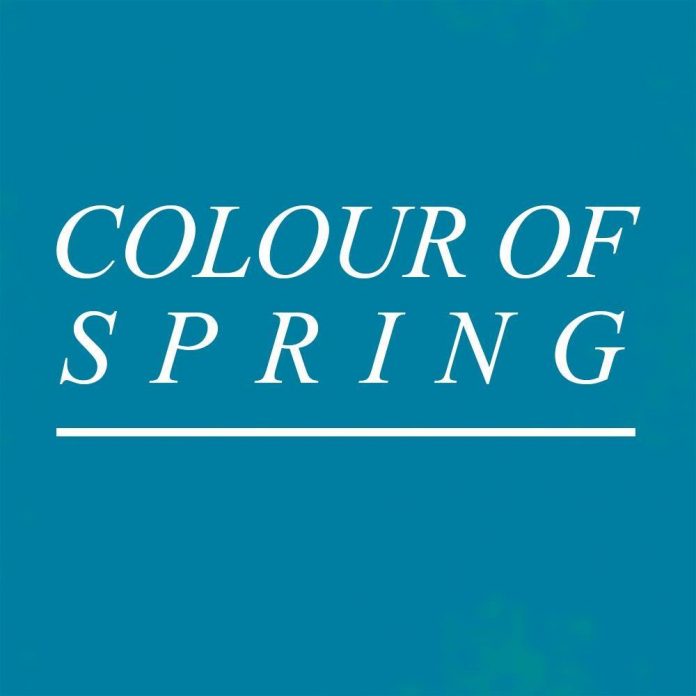 Colour of Spring have released a new single – ‘Snow’. Once again they have teamed up with producer Alex Greaves (The Orielles, TRASH, NARCS, Allusondrugs, Party Hardly, Fighting Caravans) after forming a strong working relationship together on the last two singles. The track will be released by York based label Swirly Records on cassette tape with exclusive B-Sides.’

The band say that the track is mainly about inner conflict. About self analysing your short comings and bad habits while wanting to change them for someone you care for. Snow is the experience of knowing somebody who eventually disappears from your life over time.

We couldn’t resist asking our writer Frank (who reviewed the band’s single ‘Pillow’) what he thought of the new single. This is what he said

“Having been really impressed by ‘Pillow’ I was looking forward to hearing the new track. ‘Snow’ didn’t disappoint. It has a really dream-like quality to the vocals, that really suit the laid-back feel to the song. Yep the guitars are there as we’d expect but they sort of flood over you gradually rather than hitting you in the face – at least at first – there’s that working up to a crescendo section at the end that’ll get your pulse racing, and I love the pulsing sound behind the vocal sections. Somehow, and I may just be imagining it, the sound does sound like snow feels, it sort of settles over you and then you find you’re gradually being completely engulfed (if that makes any sense at all).

“What impresses me is the band have the ability to vary their sound but without losing that essential Colour of Spring-ness, that psychy shoegaze thing. That’s clever.”

That’s pretty clear he’s a fan of the new track – even if we don’t know quite what he’s on about when he says that ‘ the sound does sound like snow feels’.