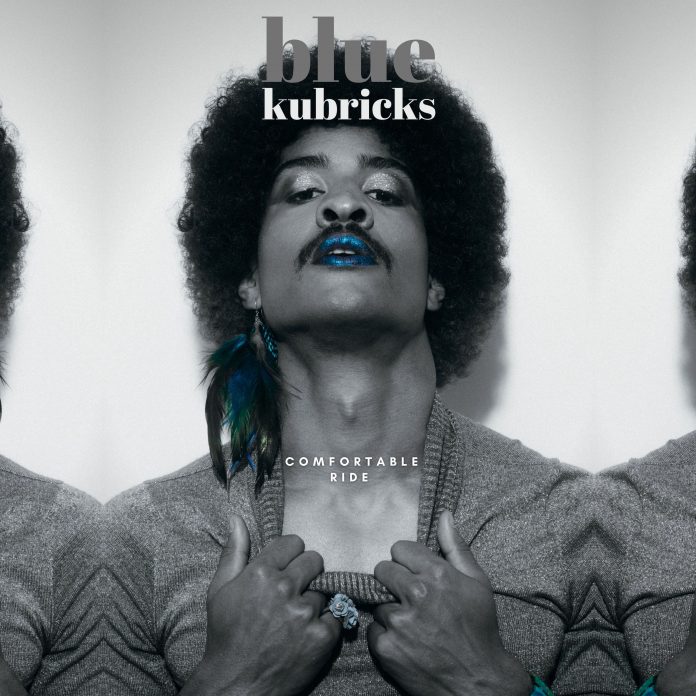 Gloriously you can never be sure quite where this band will go. ‘Comfortable Ride’ is one part indie, one part funky disco track, and 100% fun. There are hints of Earth, Wild & Fire aplenty here. It’s sprinkled with choppy guitar riffs, horns. This, people, is the soundtrack to groovy night. This song is so fucking funky.

So that’s it musically but this has words, words that tell a story. Jim explains “This song was written when I was f***** and chucked by a girl in high school who then told me, two months later, she wanted to try again. It is not a nice feeling being treated like a yo-yo, ow no-no. I told her ‘I’m not your comfortable ride’”.

The combination of the words and music makes this so-so good, instantly addictive and a guaranteed floor-filler.

Enough of the words, get on this right now, get up and shake your thing like crazy. 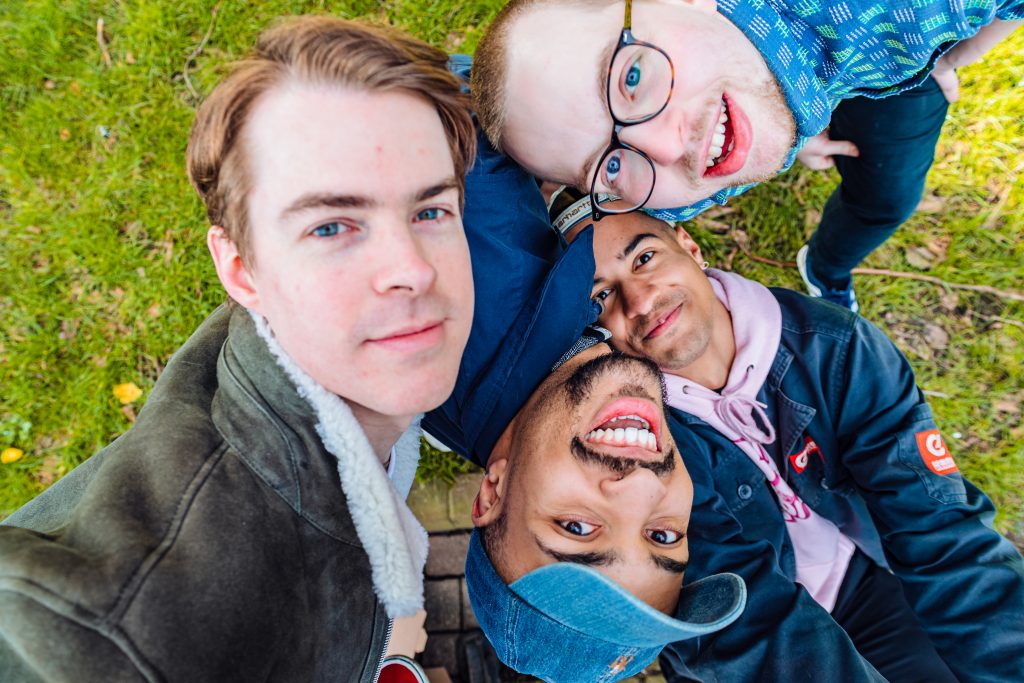 ‘Comfortable Ride’ is the lead single from their first full-length EP ‘Manuka’ – it’s all honey!), which will raise money for endangered bees with the charity Flora & Fauna International. The EP is due to be released in February 2022.