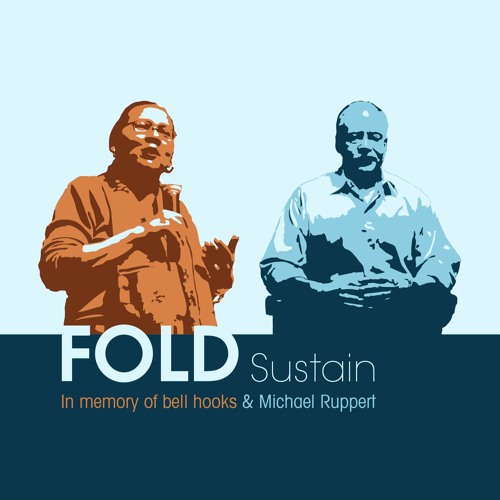 Over time I have become a huge fan of Fold. I love that they combine thought provoking song topics with music that grooves bloody hard. Hey it’s great; throw some dancefloor shapes AND get your brain working.

So for ‘Sustain’ Fold have taken that Nu-Jazz thing that runs through their music, and turned it up to the max. This thing is so smooth it hurts; mellow keys, gorgeous horns and groove that just doesn’t let up. Get your dance shoes on people.

The song is about communities; it’s a call to unite and help each other survive. On another level because the song’’s release marks 10 years of Fold it can be seen as a celebration of the Fold community, all those people who have been part of it.

Look I had planned a longish piece on this song but when it comes down to it it’s simple. Get together with your friends, your neighbours, your community, dance endlessly to the infectious addictive groove, and experience the joy and power of togetherness.

Boy, is this good. Three minutes of fantastic music that makes you want to dance. And words to take in and act on. This is killer.

It’s been a decade since we first got the band together and released Mr President, We’re In Trouble. It’s been one hell of a journey. We looked back at all of the voices on our records and realised that two people have left us in that time: bell hooks (she insisted on lowercase) and Michael Ruppert.

Although they may seem an unlikely pairing, their solution for our troubled world was the same: communities sustain life. This was also our most important learning in all that time.

And so with joy and hope for the future we celebrate the lives and learnings of bell hooks and Mike Ruppert along with our own 10 year voyage. With elements of funk, dancehall and hip hop Sustain also sneakily incorporates bits from previous Fold tracks (for super fans only).