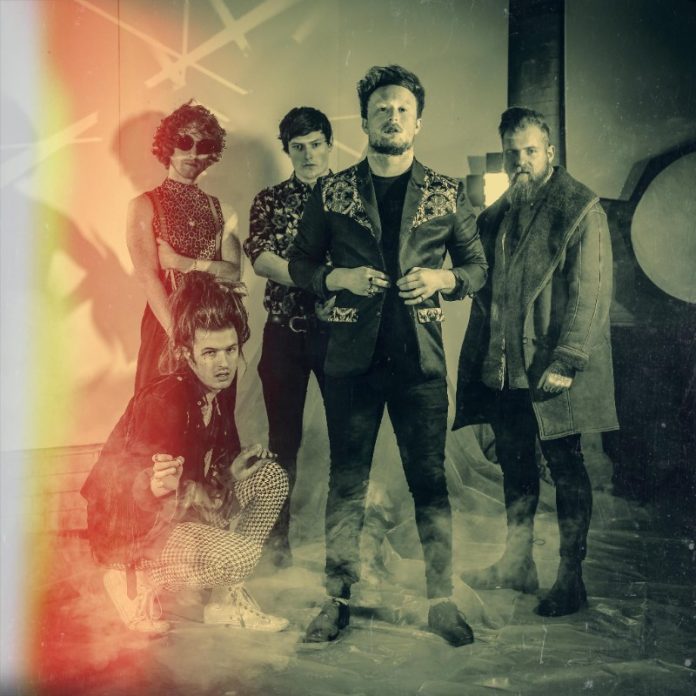 “I’ll redefine your notion of the best a man can be” is the mission statement of rising Yorkshire band Avalanche Party, who have released new single ‘Porcelain’ on Clue Records.

“Porcelain is what The Coasters would have sounded like if they had taken slightly more crack. 1950’s benzo-psychosis of the worst kind. If it seems a good idea at the time then it probably is, hence this song of degradation, food, notions and gardens”

‘Porcelain is released digitally’, and also on 12” limited edition blood red vinyl alongside three other tracks.

Avalanche Party were formed by brothers Jordan and Joe, who spent summers in their youth in the Yorkshire dales, camping by firelight, and their winters snowed into their isolated hill top home with nothing but the sounds of Bo Diddley, Link Wray, Wilko Johnson and Jimi Hendrix to keep them company. The boys played their first gig at the age of twelve, and music is ingrained in their being.

The band are now gearing up to headline the This Feeling tour throughout the UK this March/April, and will also play Electric Fields Festival. Further live dates will be announced soon.