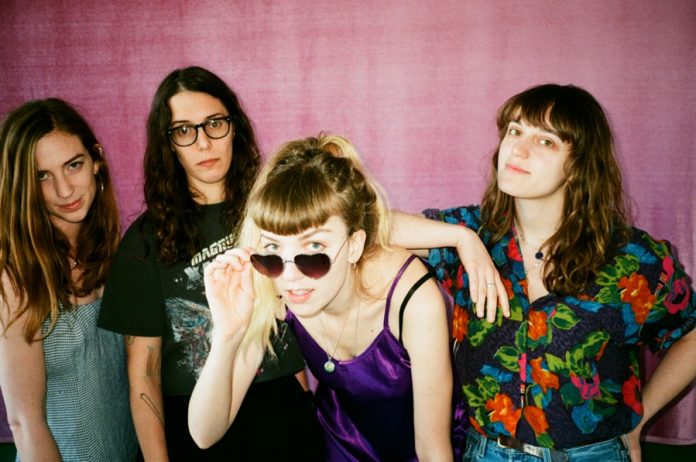 It’s been a hectic eighteen months for London’s The Big Moon. Mapped out largely on the road across the US, Europe, and on repeat tours of the UK, the four-piece have firmly cemented their status as one of Britain’s best new bands, culminating in the release of one of the albums of the year so far, and a string of sold out shows including London’s Village Underground.

Following the release of their critically acclaimed debut, the band have announce a new run of 20 dates stretching across the UK throughout September/October. See below for dates and ticket links.

‘Love In The 4th Dimension’ nominated for Mercury Prize

The band have announced that ‘Love In The 4th Dimension’ has been nominated for a Mercury Prize.

Speaking of their nomination, the band said: “We can’t believe it! We threw everything into this record and made something we feel incredibly proud of. We are really so so honoured to be nominated alongside so many amazing musicians.”