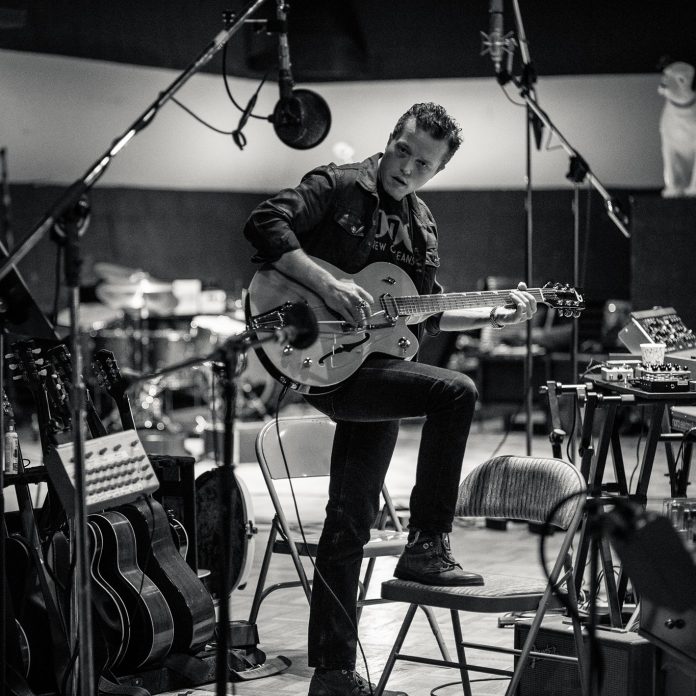 The new, yet-to-be-titled collection will officially be the first Jason Isbell and the 400 Unit album since 2011’s critically acclaimed Here We Rest. The mighty 400 Unit is: Derry deBorja (keyboards), Chad Gamble (drums), Jimbo Hart (bass) and Sadler Vaden (guitar). Look for the announcement of the spring/summer release soon. Isbell recently posted this Teaser Clip on his Twitter.

For Record Store Day on April 22nd, Jason Isbell and the 400 Unit will release the special vinyl only Live from Welcome To 1979. The album features six songs, with five covers, performed live at Welcome To 1979 studio in Nashville and recorded directly onto lacquer. The tracks include The Rolling Stones’ ‘Can’t You Hear Me Knocking’ and ‘Sway’, John Prine’s ‘Storm Windows’, Candi Staton’s ‘Heart On A String’, Bruce Springsteen’s ‘Atlantic City’ and Isbell’s own ‘Never Gonna Change’.